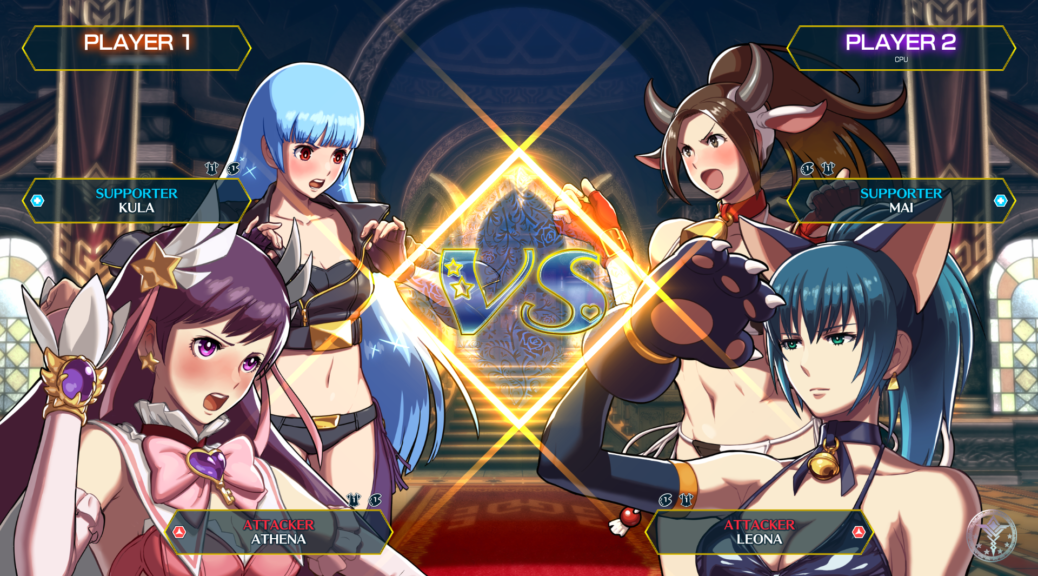 At the NIS America press event in San Francisco on Friday night, we received the opportunity to speak with Kaito Soranaka and Yasuyuki Oda, the lead designer and producer of SNK HEROINES: Tag Team Frenzy.

Topics discussed include SNK HEROINES: Tag Team Frenzy’s  potential on the eSports stage, DLC, cross platform play, and much more. Have a look at the full interview below.

How long have you been working on SNK Heroines?

Oda – A little over a year.

Does SNK Heroines have any connection to Nariyuki Quest? Can fans expect DLC content and fighters for the game?

Soranaka – At this moment, when we announced the title, there was a lot of fan feedback on which characters that they wanted. So SNK were really contemplating adding characters via DLC, and not just characters, but content as well.

How do you see SNK Heroines evolving on the eSports stage and do you see more popularity in the US or Japan?

Soranaka – To answer the first part of your question, for new players to enter into this specific fighting game, we feel like we’ve simplified the controls compared to other fighting games of the past. But on the flip side, there’s a lot of complex aspects to it like items, SP gauge management and HP management, which is standard. And there’s a new kind of fighting style in this game so we feel like you can definitely succeed in the competitive game arena. And for your second part, at first I thought Japan was going to be the more successful between the two but after coming here and talking to a lot of people, we found out that a lot of people know the game Gals Fighters on the Neo Geo Pocket Color. So now I’m thinking it might be a bigger game in the west than in Japan. 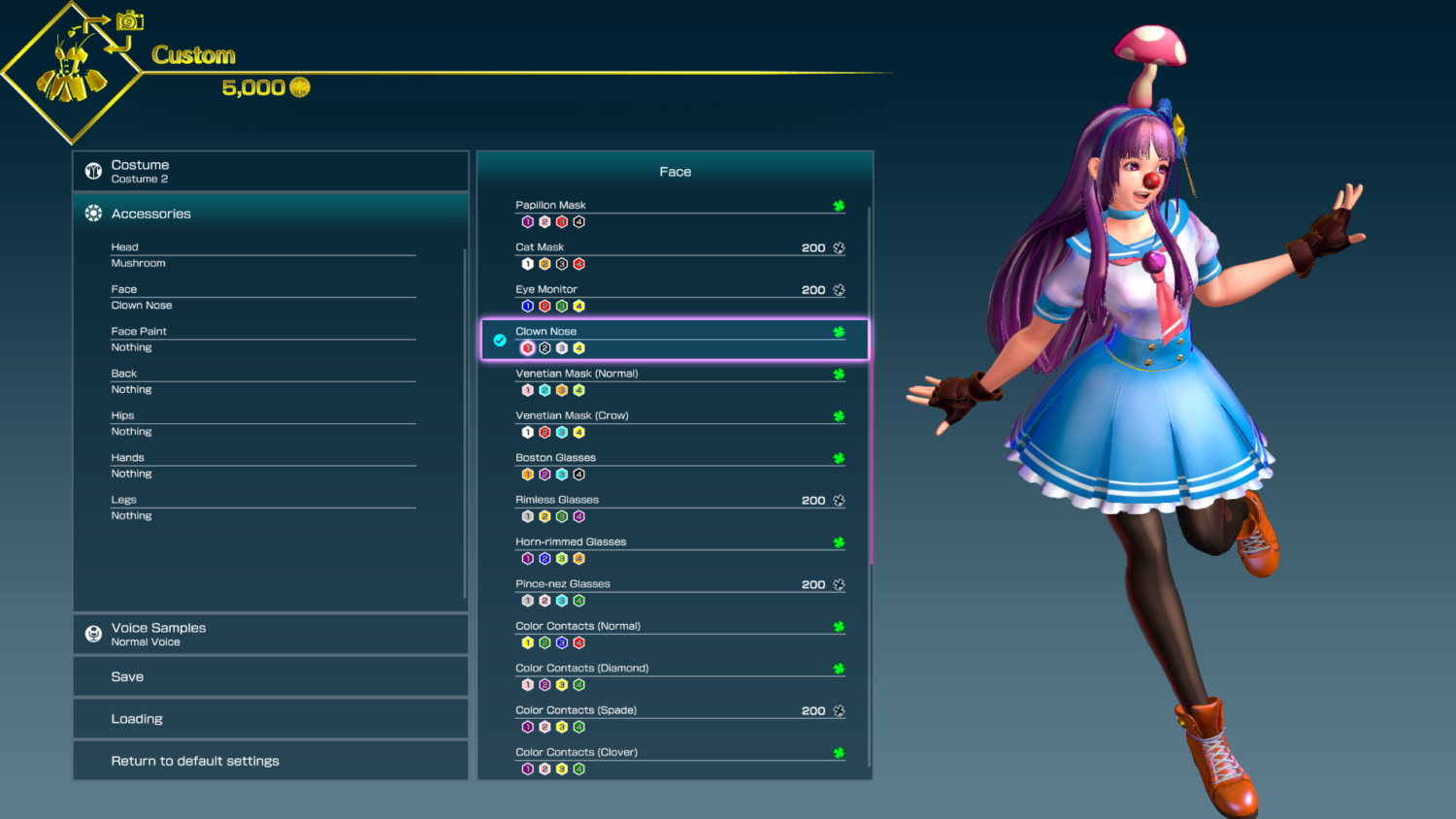 That was going to be my next question – SNK Gals Fighters, was that an inspiration for the game?

Soranaka – We were definitely inspired by it but it’s not a direct sequel. More of a spiritual successor to the game.

Will gamers ever see cross platform play between PS4 and Switch versions of the game? Aside from the obvious, how do you feel SNK Heroines differs from The King of Fighters series?