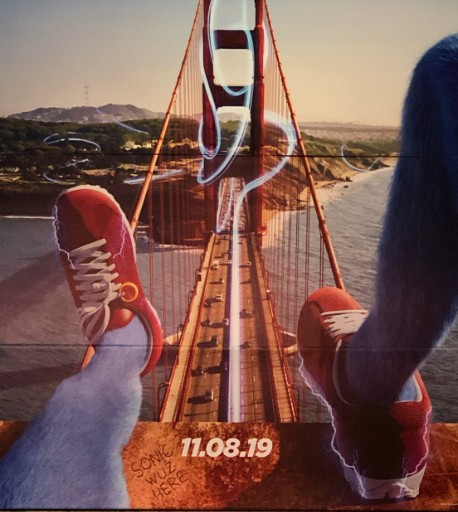 Recently, Paramount has released a teaser poster for the Sonic The Hedgehog movie releasing late 2019. However, it was met with a lot of backlash from people all around the internet.

Seemingly one of the writers on the film have responded by just simply saying two words in one of his tweets.

He just tells everybody to relax.

Then following this, fans  did not taken to this statement with them saying things such as:

Is that how you respond to pretty much a universal backlash?

I wonder how @ParamountPics is taking the news. They are heavily in debt and are having trouble finding investors for new movies. I cannot imagine they are relaxing.

Hopefully the film ends up turning out well.