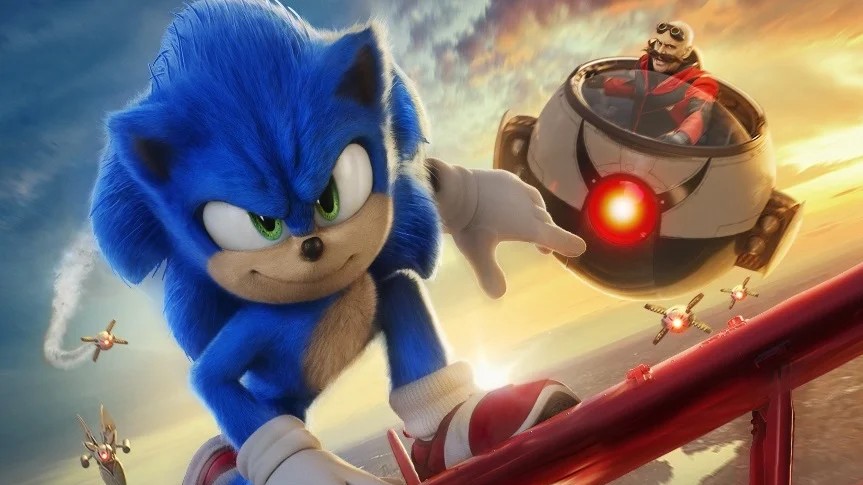 Even more than one month since its debut, it looks like Sonic the Hedgehog 2 is still smashing records on the golden screen!

The latest box office figures have revealed that the film has now grossed over $375 million globally to date. This figure includes $181 million in the US, and $194 million internationally.

In the US, Sonic the Hedgehog 2 has one of the top 5 films for the past three weekends, with the movie remaining in third place during May 6 and May 15 weekends. This is especially impressive considering that big blockbuster films such as Doctor Strange in the Multiverse of Madness have been muscling out the rest of the competition recently.

All in all, it looks like the film is continuing to entertain audiences across the globe. We’ll report back as we hear more about the movie’s performance in the future.