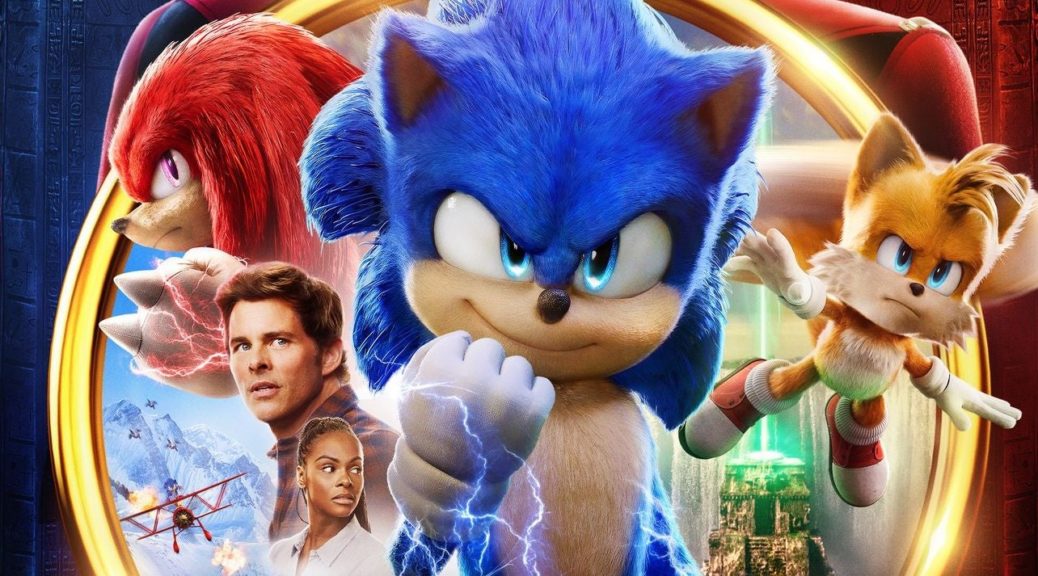 It looks like Sonic the Hedgehog 2 is still smashing new records at the golden screen!

Sega has shared that the sequel film has officially become the highest-grossing videogame movie adaptation at the U.S. box office – with $162.74 million in domestic ticket sales to date. This means that Sonic the Hedgehog 2 has already surpassed the first Sonic film, which earned $148.97 million when it first launched in spring 2020.

Globally, the film has made $331.64 million so far. This puts it behind other videogame movie adaptations such as Warcraft, Detective Pikachu, and Uncharted which performed better internationally – although there’s still a good chance that Sonic the Hedgehog 2‘s earnings may still see a boost when it finally launches in Japan on 19 August 2022.