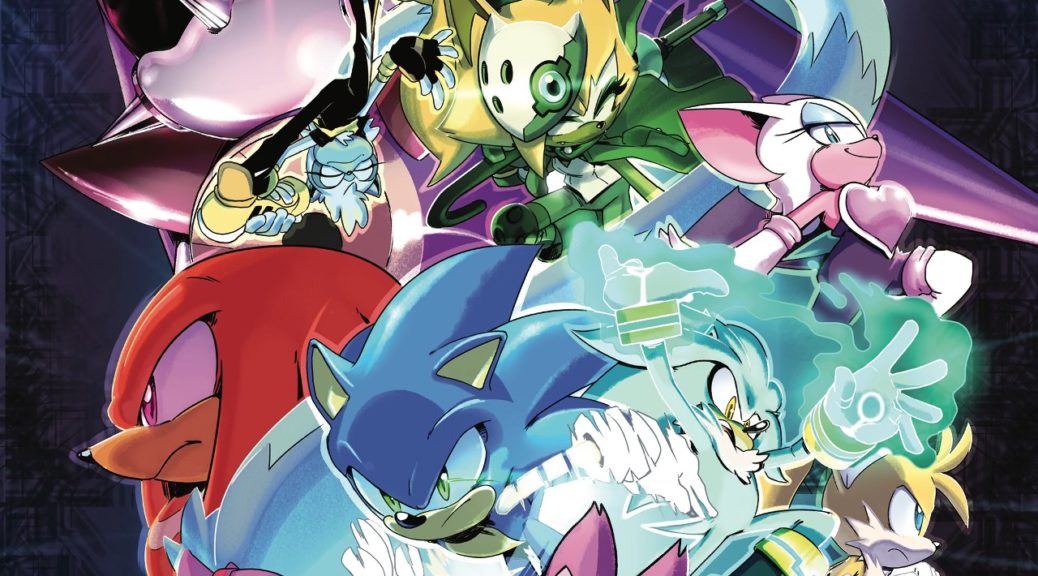 Even amidst the dark cloud of Sonic the Hedgehog’s horrifying movie trailer, there appears to be a small silver lining.

Spanish publisher ECC has announced that they will be localizing Sonic the Hedgehog’s comic series reboot – which IDW has been releasing in the West since last year. The first Spanish-language issue will be hitting retail stands on 14 May 2019.

So far, the story in these comics have been much more creatively rich than what the movie appears to be offering, and tie-in better with the games. The first few arcs follow the aftermath of Sonic Forces, and features Sonic and friends fighting the return of a fan-favorite foe (we won’t spoil more). It also adds its own flavor in the form of some comic-only characters, such as Tangle the Lemur and more.

If you’re curious about how fresh the series is, here are some preview pages from issue #4 – with art by Evan Stanley.

At the very least, Spanish-speakers will be able to distract from themselves from Sonic’s horrible CGI mug from the movie. We’ll report back if these comics reach more shores in the future.