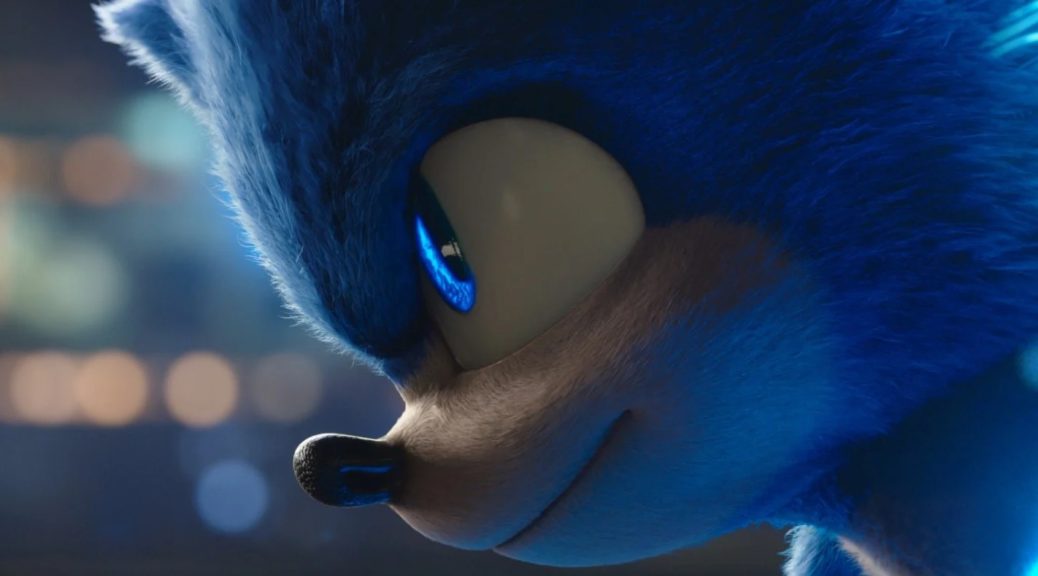 It looks like Sonic the Hedgehog is off to a running start at the box office!

According to analysts, this strong performance will only continue over the film’s opening weekend. Currently, they estimate that the film could bring in around $45 million in that time frame. This would give Sonic the Hedgehog one of the best domestic opening weekends for a videogame-based movie, behind Detective Pikachu ($54.3 million) and  Lara Croft: Tomb Raider ($47.7 million).

A further projection also places the film’s sales at $55 million by its first four days in theaters.

All in all, it looks like the redesign and subsequent marketing push has pushed the film toward a bountiful success! We’ll report back as we here more about how Sonic the Hedgehog performs in the coming weeks.