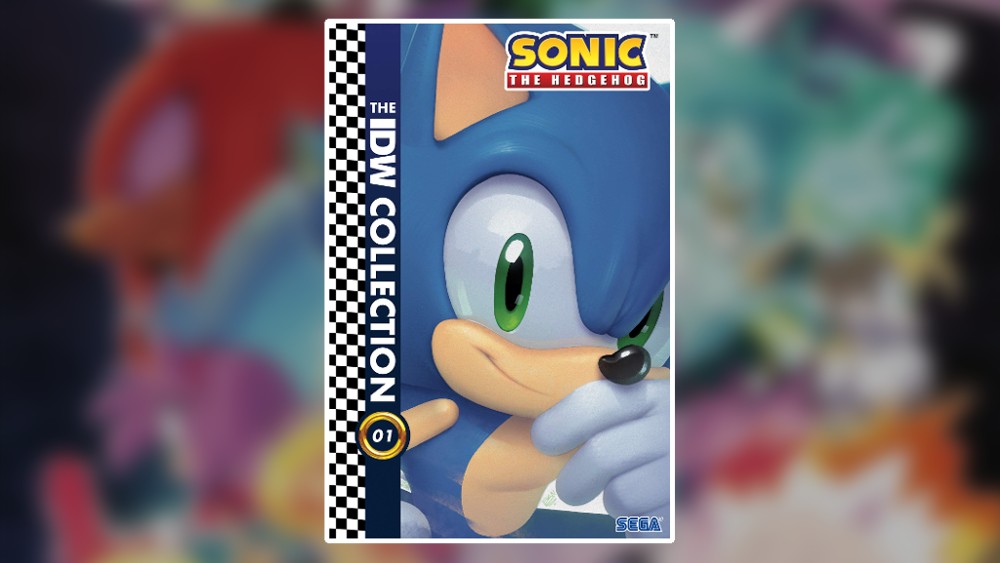 Haven’t had the chance to check out IDW’s Sonic the Hedgehog comic series? Soon you’ll be able to own the entire first arc in one book!

Amazon has posted a new listing for Sonic The Hedgehog: The IDW Collection Volume 1 – a hardcover compilation of issues #1 – #12 from the comic, which sees Sonic and his friends picking up the pieces after Sonic Forces. While the book isn’t available for pre-order yet, we know that it will be launching sometime next year.

Here’s a closer look at the cover and synopsis of the book below:

“Oversized hardcover editions of IDW’s celebrated Sonic the Hedgehog comic books, including the ongoing series, annuals, and mini-series, all presented in recommended reading order. Everything a beginner could need, everything a diehard could want!

The evil genius Dr. Eggman has been foiled–but the work of Sonic the Hedgehog isn’t over yet! In the aftermath of the latest epic battle, rogue robots continue to attack small villages around the world. In order to succeed, Sonic will need the help of his friends Tails, Knuckles, and Amy, along with some new and surprising allies. But where is Dr. Eggman and what shocking secret will Sonic discover when he learns the bad doctor’s whereabouts? Sonic soon finds out he isn’t the only one looking for Eggman–so’s his old frenemy Shadow the Hedgehog!

Dr. Eggman isn’t the only bad guy around though, as a powerful new foe emerges and sets his sights on Angel Island. When Neo Metal Sonic–an evil robot with Sonic’s speed, Dr. Eggman’s intellect, and an unbreakable mechanical body–conquers the island to grow his power even more, Sonic and his friends must team-up and take the fight to him.

Volume 1 collects the first 12 issues of the Sonic The Hedgehog series.” 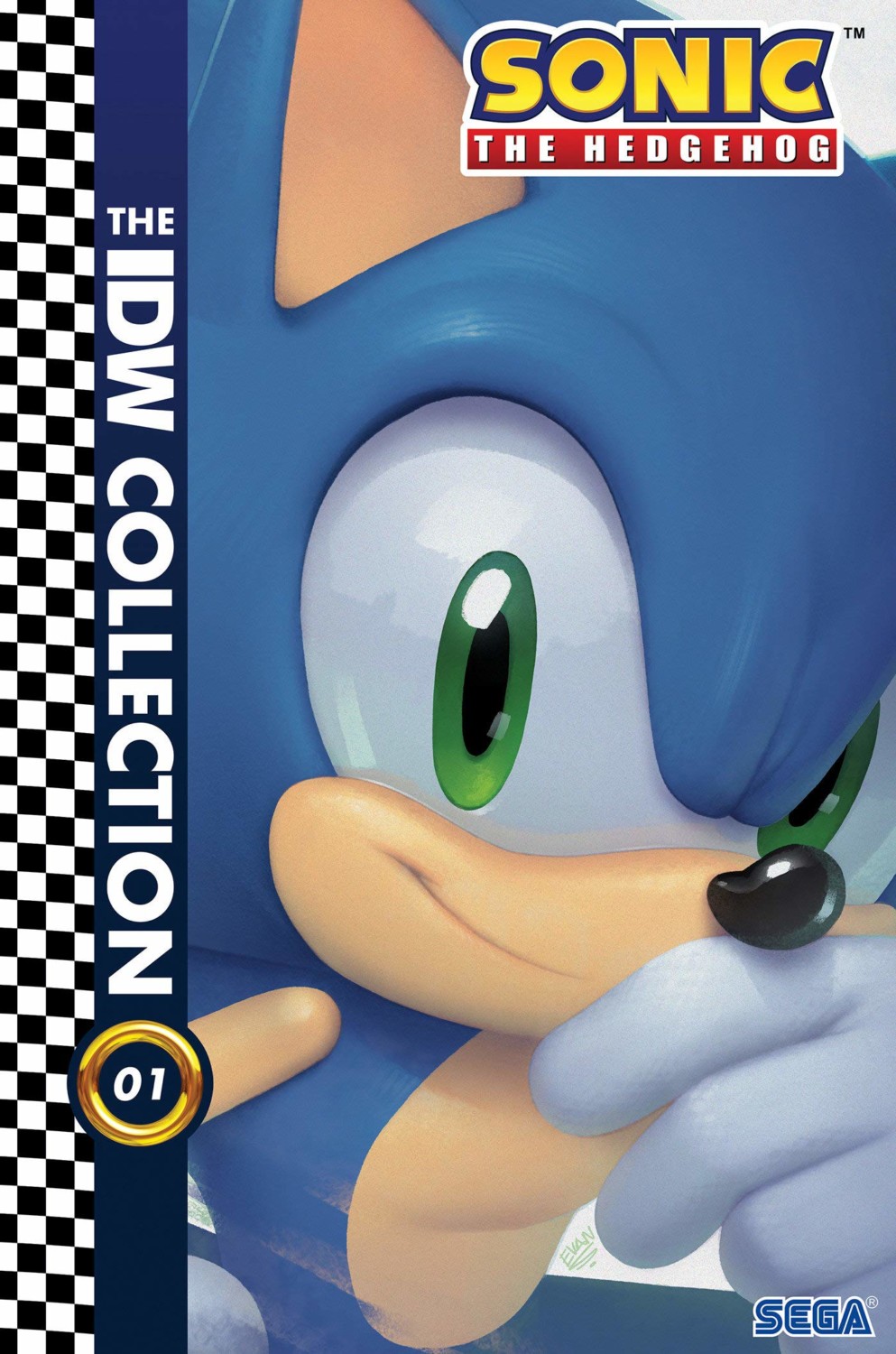