Spawn Could Possibly Be Joining The Mortal Kombat 11 Roster | NintendoSoup 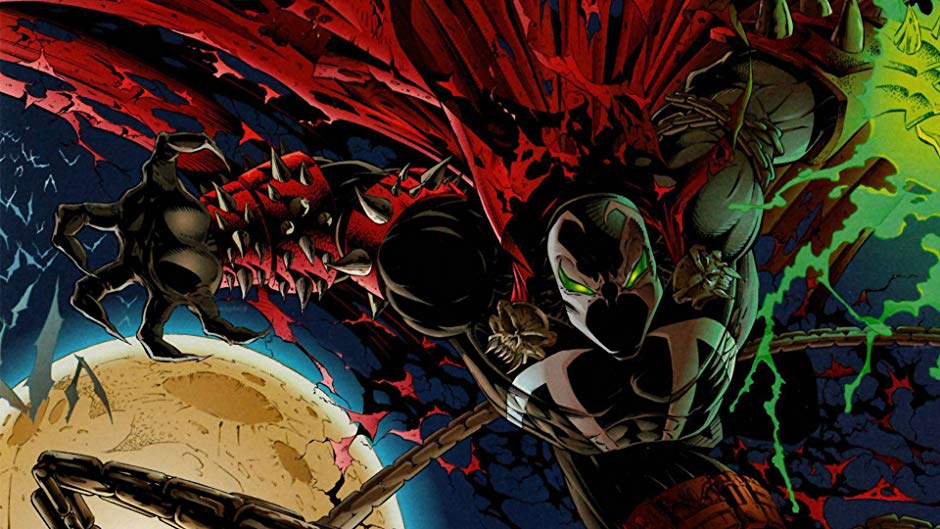 At The Game Awards, it was confirmed that Mortal Kombat 11 will be coming to Nintendo Switch! However, today we have some exciting news.

In a Reddit AMA with Todd McFarlane (creator of Spawn), one fan asked about the possibility of Spawn making his way in to the Mortal Kombat series.

He then responded with:

I believe he’s on his way…

Check it out for yourself here:

Todd McFarlane could just be joking around however in the previous entry Mortal Kombat X, characters such as the Predator from movies were included int he game so it isn’t entirely possible!

However we will have to wait and see.