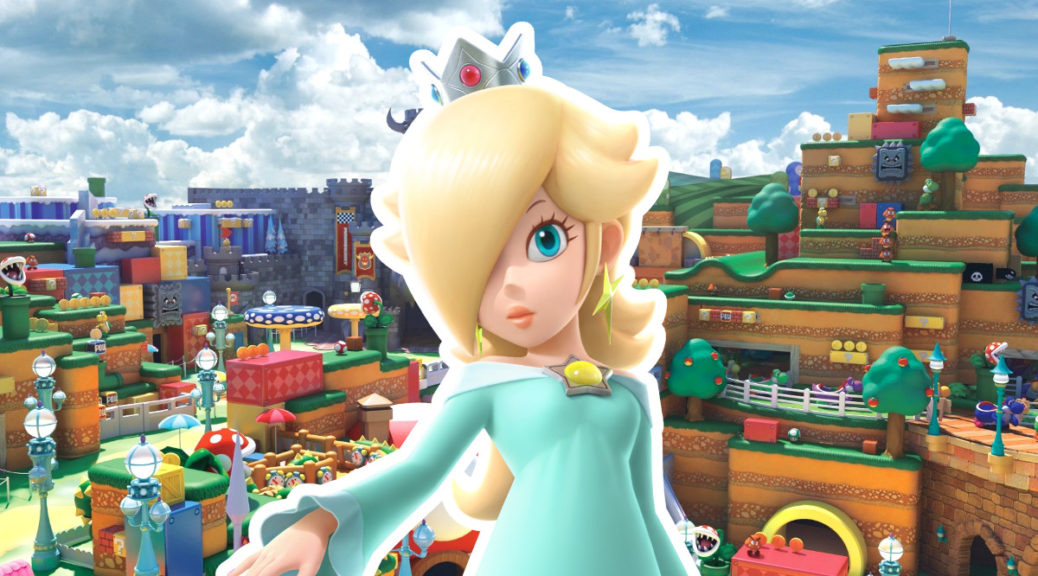 As reported previously, the Super Nintendo World theme park in Japan mainly features the core cast of Super Mario characters such as Mario, Bowser, and Peach. More recently, however, visitors to the park have actually discovered another beloved Super Mario star hidden away in an obscure part of the park!

Namely, visitors can actually find Rosalina and her observatory by looking through one of the park’s many Augmented Reality telescopes! As you can see in the video below, you’ll need to zoom into one of the “stars” in the sky to reveal the character flying around!

What do you think? What other hidden secrets are you hoping to discover at Super Nintendo World? Feel free to share below!