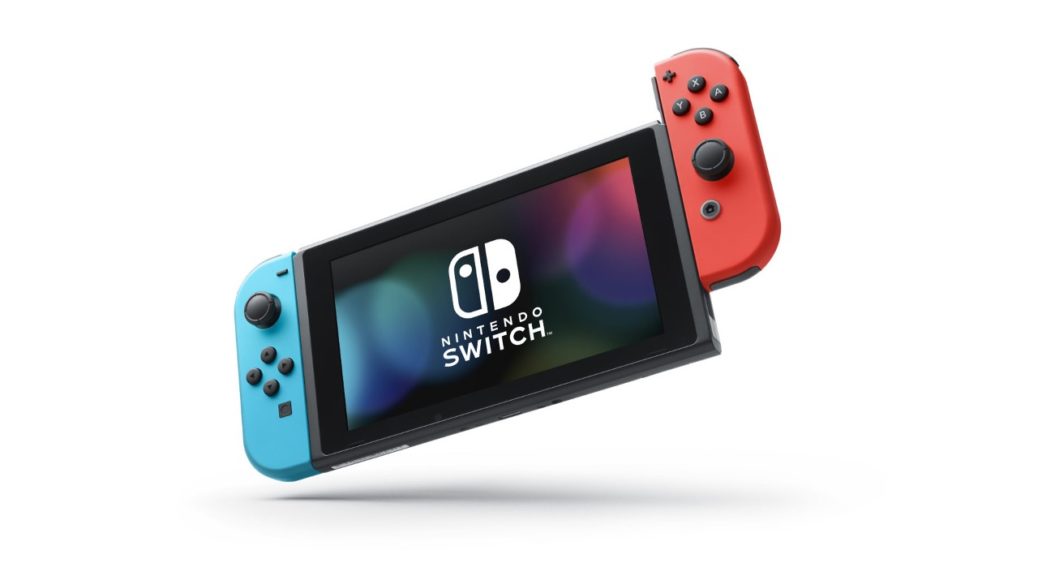 Previously, we reported that the Switch was close to outselling the N64’s lifetime sales. Now, according to new estimates, that day has finally come.

In a report published by industry research firm VGChartz, the Switch’s lifetime sales hit 33.15 million units during the week ending on April 6 2019. In comparison, Nintendo’s official sales figures for the N64 capped it at around 32.93 million units, making it the latest console to be eclipsed by the Switch’s success.

With the N64 down, the next highest lifetime sales figure for the Switch to beat belongs to the SNES with 49.10 million units. Will it be able to surpass that figure this year? Only time will tell.