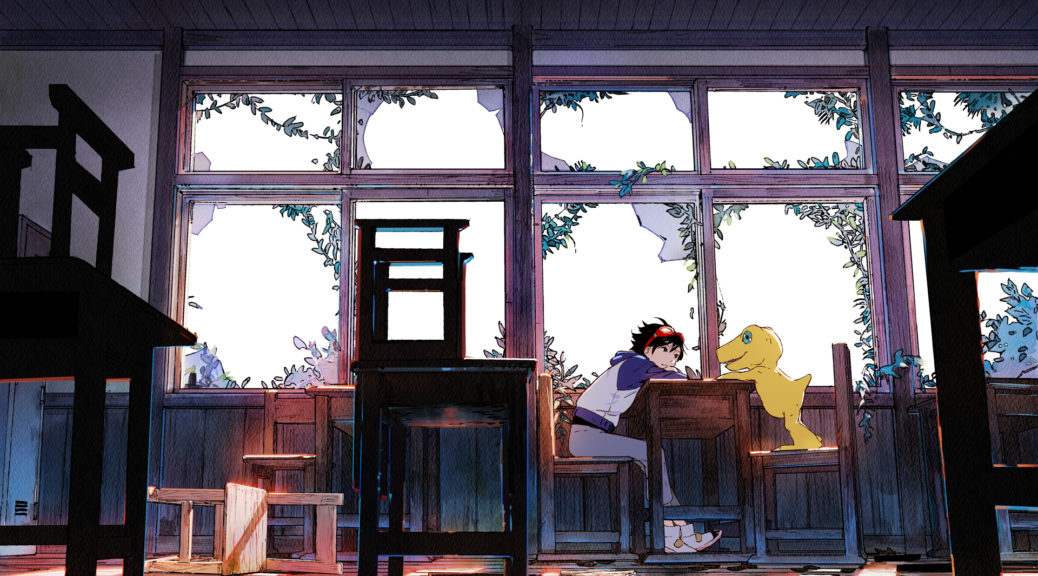 Recently, there has been a great deal of confusion about the release date for Digimon Survive, mostly about whether it has been delayed from its 2020 release window.

Adding to the mystery, Toei Animation Europe’s official website now says that the game is scheduled to release in January 2021. For those who are unaware, Toei Animation is the studio in charge of producing the Digimon anime, which lends them some credibility when it comes to the release date of Digimon games.

Strangely, Toei Animation Japan’s most recent animation schedule still says that Digimon Survive is releasing in 2020, in direct conflict with its European counterpart. Its possible that this means the game will still launch in 2020 for Japan, but the west will have to wait till 2021 as stated by Toei Animation Europe.

That said, without any official word from the developers, this is all just speculation. We will bring more news as it comes.