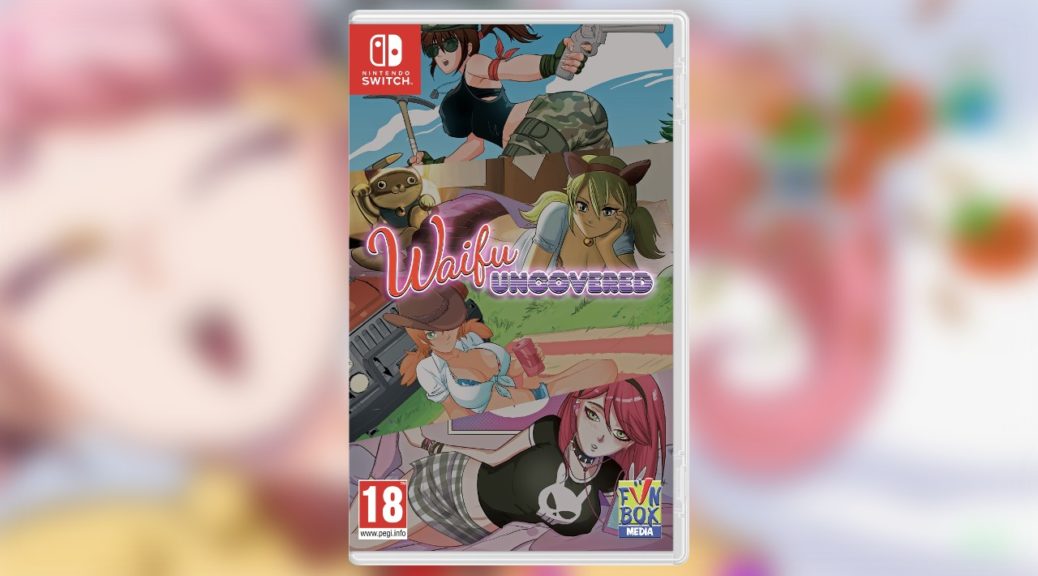 Earlier this year, a new retail listing plus a partnership between Eastasiasoft and Funbox Media strongly pointed toward a possible Switch physical release of the suggestive shooter Waifu Uncovered. Well, it looks like collectors can now add a new game to their wishlist!

We’re proud to reveal that our strip’em up @WaifuUncovered will receive a physical release in November from @FunboxMediaLtd featuring a Fully Uncensored mode unlockable through gameplay and a set of 8 dual-sided art cards, making this worth acquiring even if you own it digitally! pic.twitter.com/uN8BKZuFkQ

For now, it doesn’t seem like a US physical release is in the works. We’ll report back if that changes in the future!