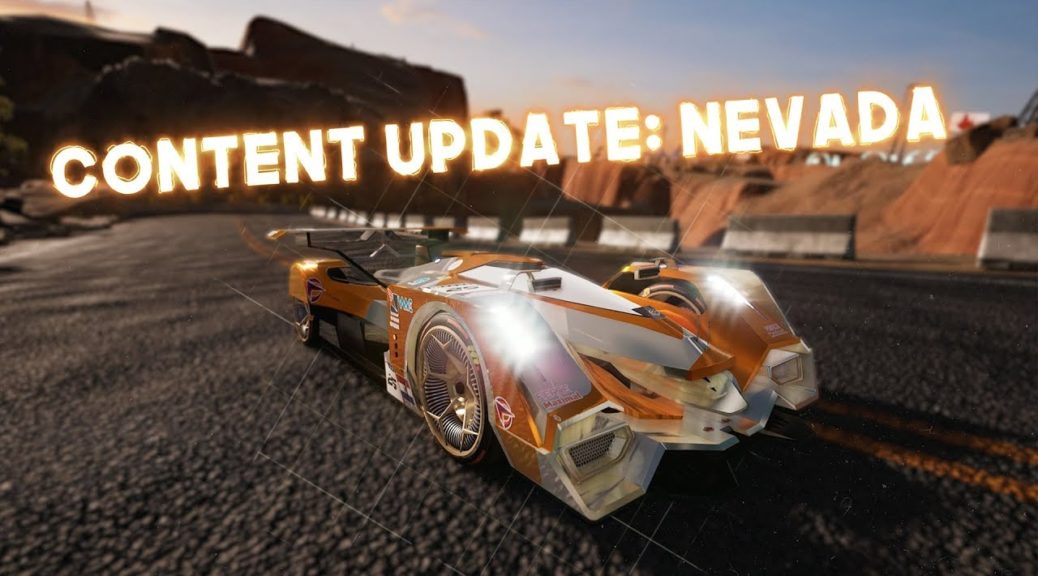 Today, free new content has been added to Xenon Racer, including a new race location and a new racing team.

The new location lets players drift in the dusty deserts of Nevada, the “Silver State”, on four additional tracks that can be raced in both directions.

Players can now have a look at the tracks in a brand new trailer displaying its new content update.

Rocky road drifting in Nevada
The new content update is located in the rough areas of the western U.S. state Nevada. Players can now discover these areas in the four new tracks that give a spectacular view of the red mountains and rocky roads. Burn the asphalt on these 4 new tracks:

On top of that, a new racing team is now available in Xenon Racer, called Helix Wing. This gives players the opportunity to choose a new car that is available in “normal” and “performance” variants.

How do you feel about this new update? Let us know in the comments.