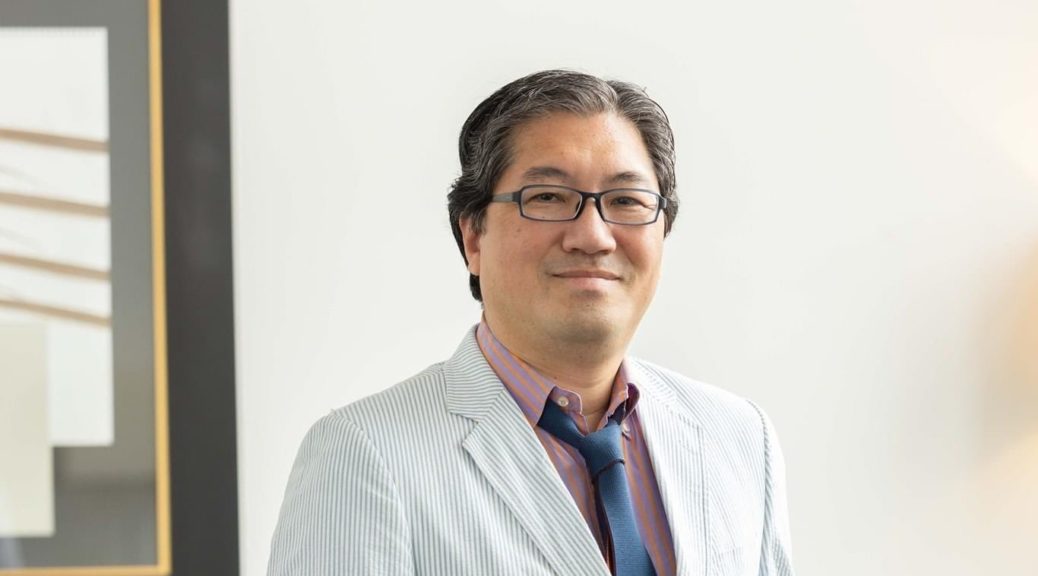 Yuji Naka, a co-creator of the popular Sonic the Hedgehog series, has recently landed himself into hot water with the authorities in Japan.

According to a report by FNN Prime Online, Naka has been arrested by the Tokyo District Public Prosecutors Office’s Special Investigation Department – for taking part in an insider trading scandal that involved Dragon Quest Tact, a smartphone game published by his former employee Square Enix.

Apparently, Naka had learnt about the game’s development as early as January 2020 – and that his employee (at the time) Square Enix would be collaborating with the developer Aiming on it. He then allegedly purchased about 2.8 million yen in Aiming shares before the reveal of Dragon Quest Tact, with the expectation that the announcement would boost Aiming’s stock value.

Yuji Naka is not the only person caught up in this scandal, however. Former Square Enix employee Taisuke Sasaki and acquaintance Fumiaki Suzuki were similarly apprehended for insider trading. Both Sasaki and Suzuki are suspected of purchasing about 47.2 million yen in Aiming shares before Dragon Quest Tact was announced.

We’ll report back as we hear more about this situation in the future. Stay tuned.