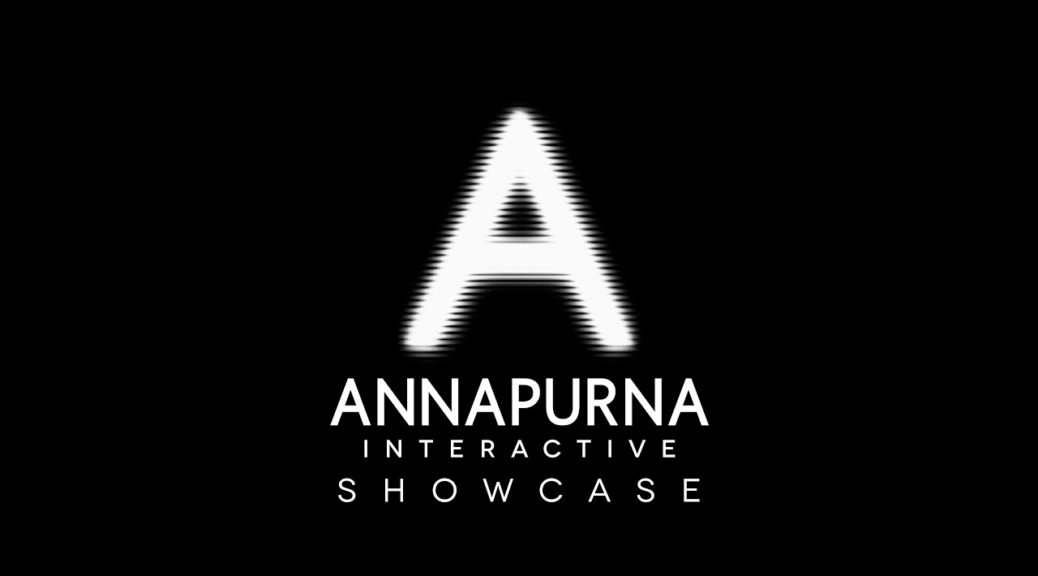 The major Switch-related announcements include and update about the release window for Outer Wilds, a new trailer for Neon White, and the reveal of new upcoming games A Memoir Blue and Storyteller.

You can find a link to the full presentation below, as well as a summary of the main reveals:

Outer Wilds will be launching sometime in the “Holiday Season” for Switch. It will also be receiving an expansion called “Echoes of The Eye”.

A Memoir Blue is a new game by  Cloisters Interactive, featuring a blend of 3D and hand-drawn graphics. It is described as an “interactive poem” about a superstar athlete and the bond between mother and daughter.

Storyteller is a quirky puzzle game that tasks players with creating their own stories by combining various characters and themes, where anything goes as long as it matches the given title.

A longer new trailer for Neon White, showing off more of its fast paced action gameplay.