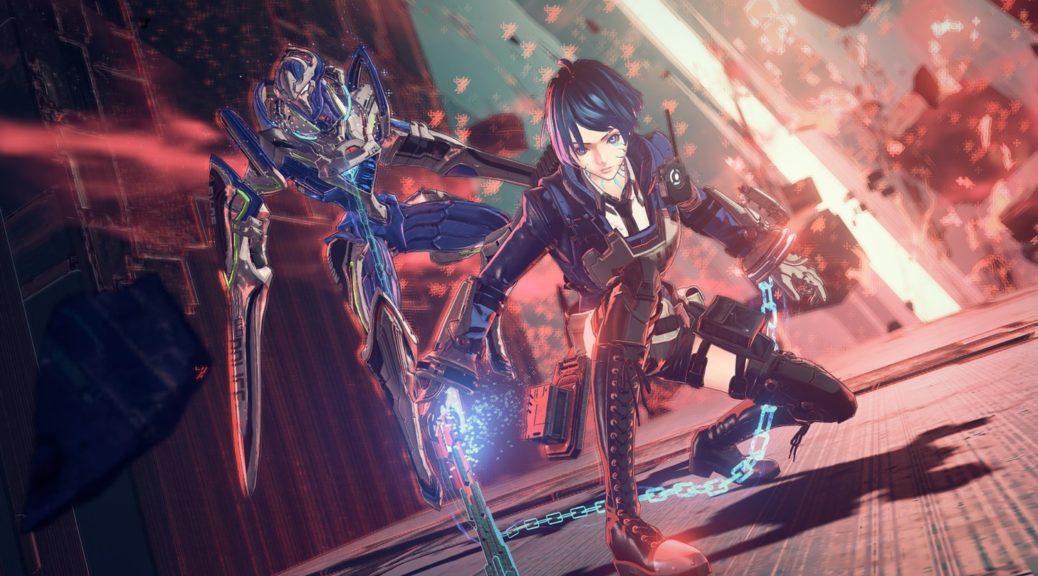 Nintendo and PlatinumGames has been putting out short gameplay clips and info tidbits about Astral Chain and will continue to do so all throughout the month until the game’s release!

In particular, Takahisa Taura, the game’s director, shared that Astral Chain’s story and art style has been largely inspired by Japanese police procedurals and sci-fi anime. You can read more about this on a comprehensive interview from our previous report.

In addition, on a recent tweet, Mr. Taura reveals that one major gameplay aspect of Astral Chain, where players summon and fight alongside their Legions, may have been greatly influenced by his childhood love for Pokemon.

Check out the latest tweets below:

Mount the back of the four-legged Beast Legion in #ASTRALCHAIN to pick up speed! The Beast Legion is the perfect companion to help you access areas you wouldn’t normally be able to, or even quickly avoid enemy attacks in battle. What a good boy! pic.twitter.com/oOQCX906d8

[Mr. Taura's Case Files 01]
“Controlling your Legion is important in #ASTRALCHAIN. You can hold down the ZL Button and use the right stick to control your Legion. I hope players will enjoy the unusual experience of controlling two characters at the same time with both sticks.” pic.twitter.com/47MAhwYFWp

[Mr. Taura’s Case Files 02]
“The story and art style of #ASTRALCHAIN is inspired by Japanese police procedurals and science fiction anime. The way you advance through the game is a hybrid system that’s greatly influenced by our previous titles.” pic.twitter.com/yBGhiXZLJF

[Mr. Taura’s Case Files 03]
"In #ASTRALCHAIN, the player summons & fights alongside a Legion. I really love Pokémon, so maybe the idea of calling on another character to fight alongside was greatly influenced by my childhood gaming experiences of growing up alongside my Pokémon." pic.twitter.com/yK5jpRO5mw