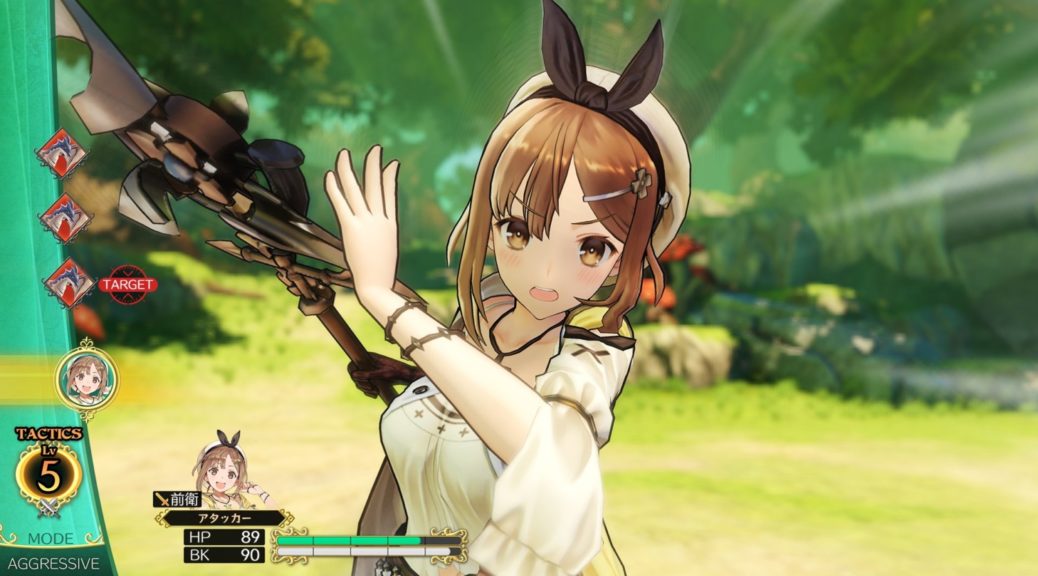 First, the company announced Warriors Orochi 4 Ultimate has sold over 120,000 copies in Japan and Asia. The game launched in December 2019 for Nintendo Switch and other platforms.

Next, we learned that Atelier Ryza has sold over 350,000 copies worldwide, a huge boost from the 160,000 copies it sold as of October 2019. Koei Tecmo attributes the boost to the launch of the game in the west as well as Steam.