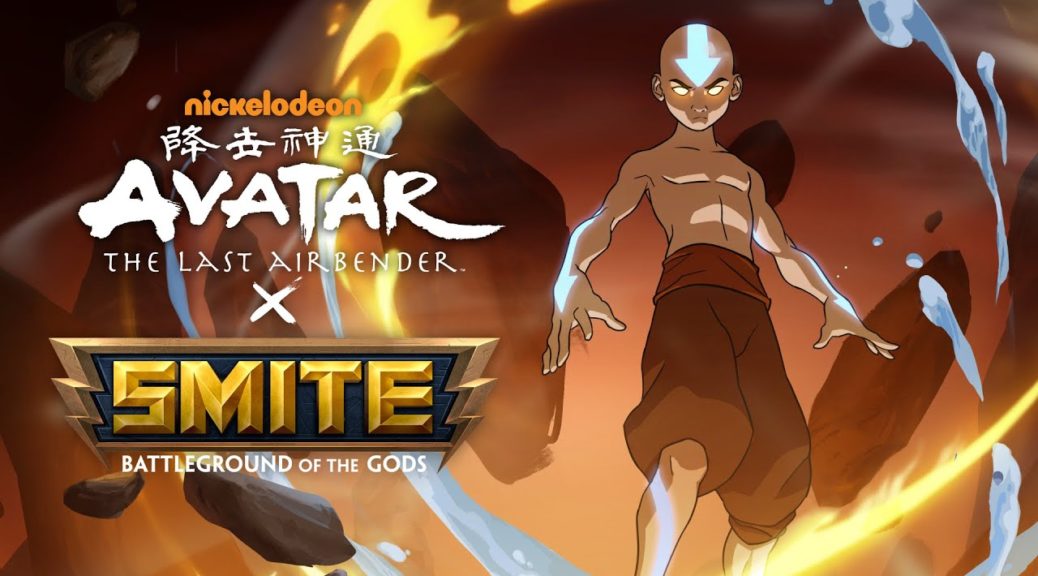 Get ready to bend the elements in this upcoming collaboration between Nickelodean and Smite.

Avatar: The Last Airbender has gained a surge in popularity again as the series recently became available for streaming on Netflix where it quickly took a spot among the most viewed series on the platform.

The Nickelodean show hasn’t stopped there however as Smite has announced the Avatar Battle Pass which will bring six different skins to the game.

Join Zuko, Aang, and Avatar Korra on the Battleground of the Gods with the Avatar Battle Pass! Available July 2020 in SMITE!

The playable characters of Susano, Merlin, and Skadi will be the ones receiving skins next month. We’ll keep you updated as more info is released on how to obtain these skins.

What do you think of this crossover? Let us know below.