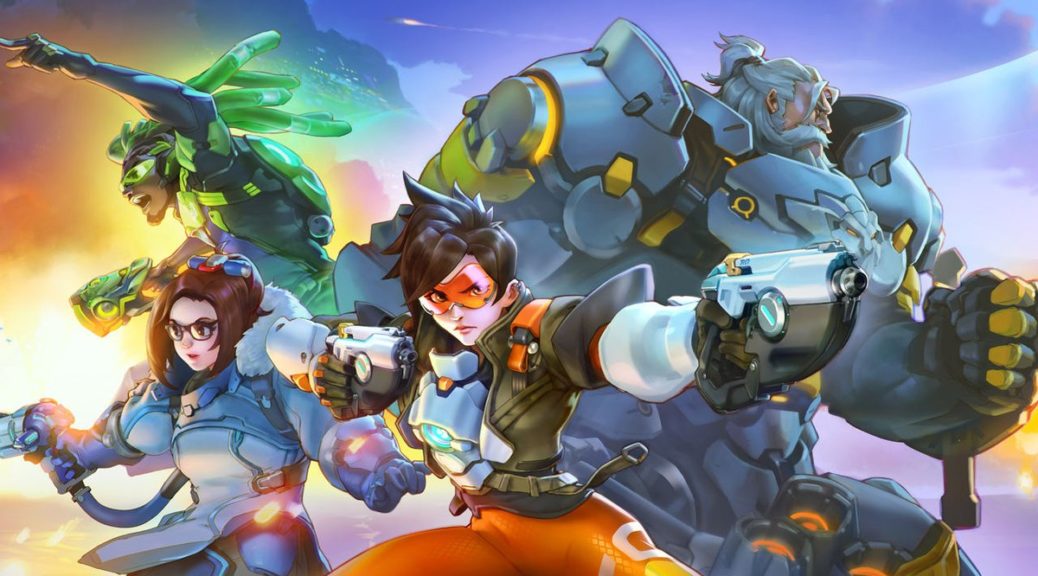 In an interview from the official Playstation Blog, Aaron Keller from Blizzard was asked if we can expect to see any more new characters in Overwatch 2.

We’ve got lots of heroes in the works currently for Overwatch 2. We can’t get into who they are exactly, or what their gameplay might be like, but they will help round out the world of Overwatch and give us new gameplay mechanics we have not yet seen. Overall, Overwatch 2 will be offering players new gameplay changing ways to play our heroes in Hero Missions. For instance, we like to give the example of Reinhardt’s Talent called “Epicenter” where instead of a cone effect for his Earthshatter ability, it becomes an Earthshatter with a full 360-degree effect around him.