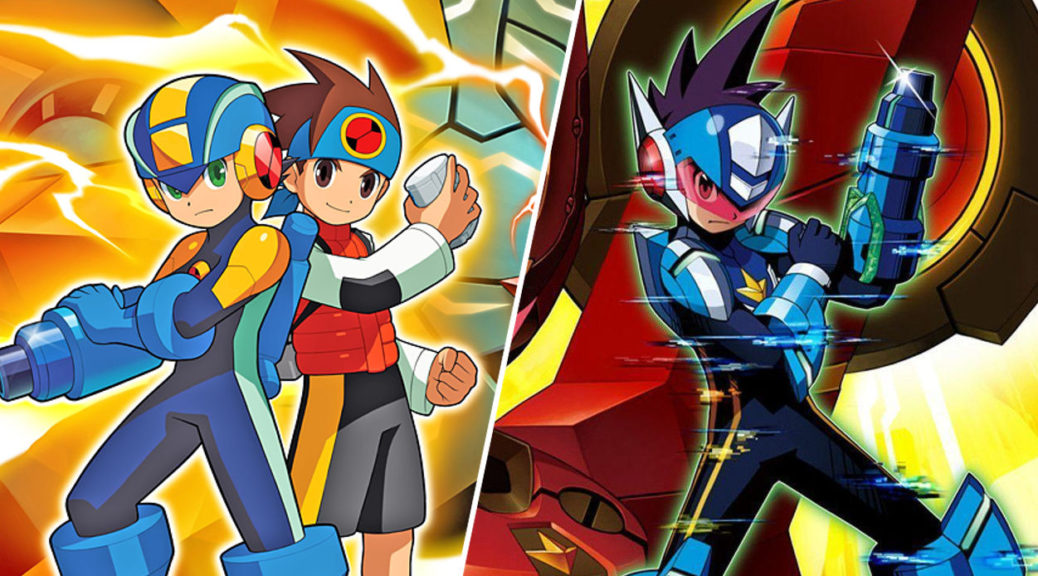 It would appear that Capcom’s ability to revive Game Boy Advance and DS titles has reinvigorated many fans of the Mega Man Battle Network and Mega Man Star Force series – whom are now hoping that Capcom will release similar Legacy Collections for their favorite games as well. Both Battle Network and Star Force are derivative spin-offs from the mainline Mega Man titles – and instead feature grid-based combat with deck-building mechanics. Here are some brief examples of gameplay from both series below:

If you look up posts discussing the Zero/ZX Legacy Collection, you’ll almost certainly find some folks discussing their hopes for a Battle Network and Star Force collection. Even Capcom’s original announcement incited a number of requests from its fans:

ZX on modern platforms is a very good thing! I hope this means Star Force is under consideration, I have no doubt Battle Network already is.

Whether it be restored online features and content, hi-res visuals, MMSF3 in EU for the first time, much to gain.https://t.co/EJsepvRf0G

Well, if this one sells well, they'll almost certainly do that at some point. Vote with your wallet.

I think I’d actually break down in tears of joy if they did.

Any chance of a Battle Network and Star Force Legacy Collection in the future?

The same sentiments can also be found across other platforms as well, such as Reddit.

One can only hope that Capcom is listening intently to the internet, given the volume of such requests right now. There were also some requests for a hypothetical ‘Mega Man Legends Legacy Collection’ among these comments, so it will be interesting to see which fans Capcom decides to prioritize first in the future!