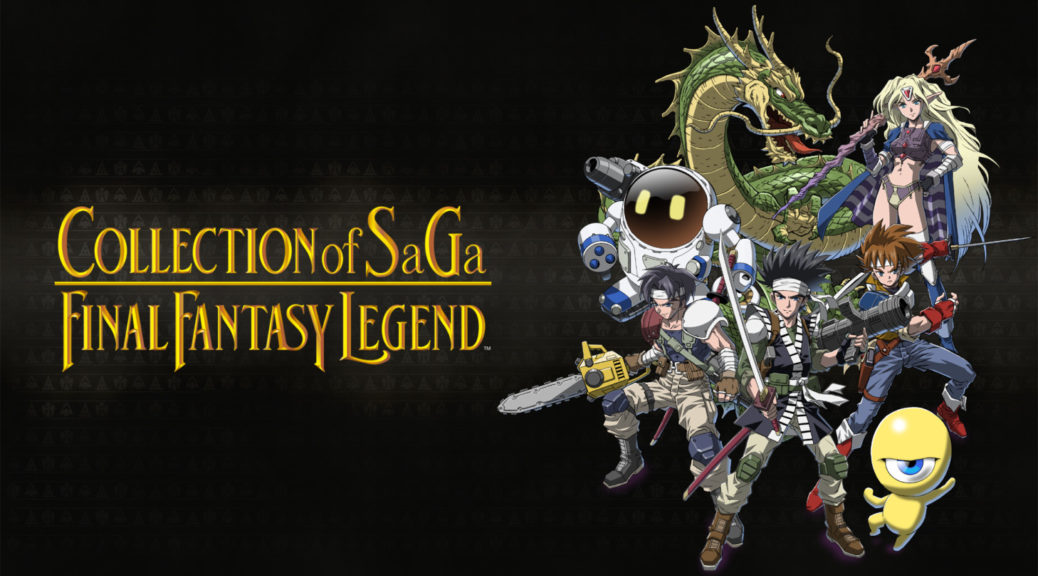 These games originally released on the Game Boy so its nice to see them come over to Switch just in time for the 30th anniversary.