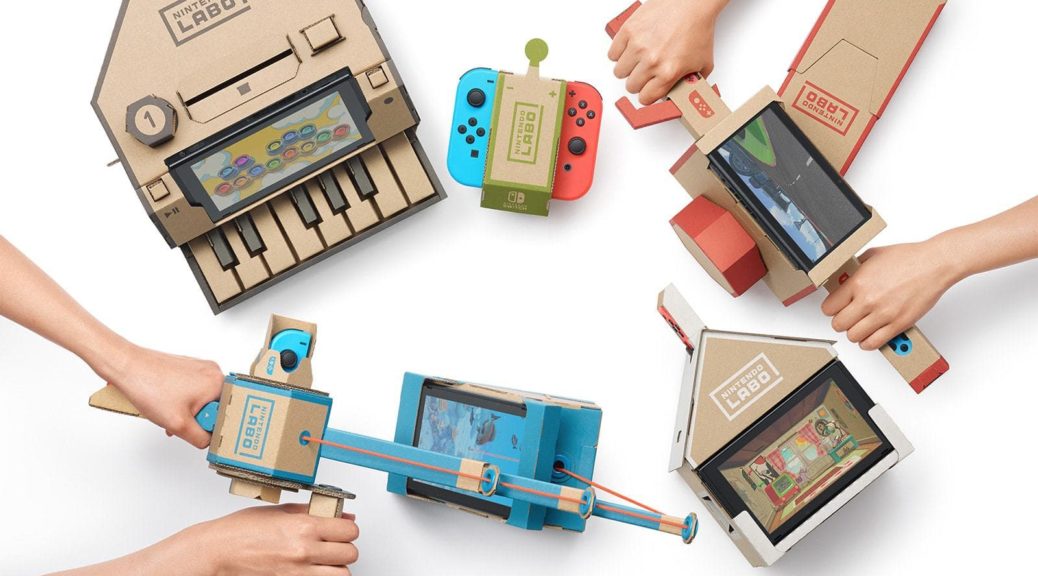 The list mostly consists of Indie games however just one Nintendo produced game appears on the list which may surprise you!

Check out the list of the winners (that are available on Nintendo Switch) below: