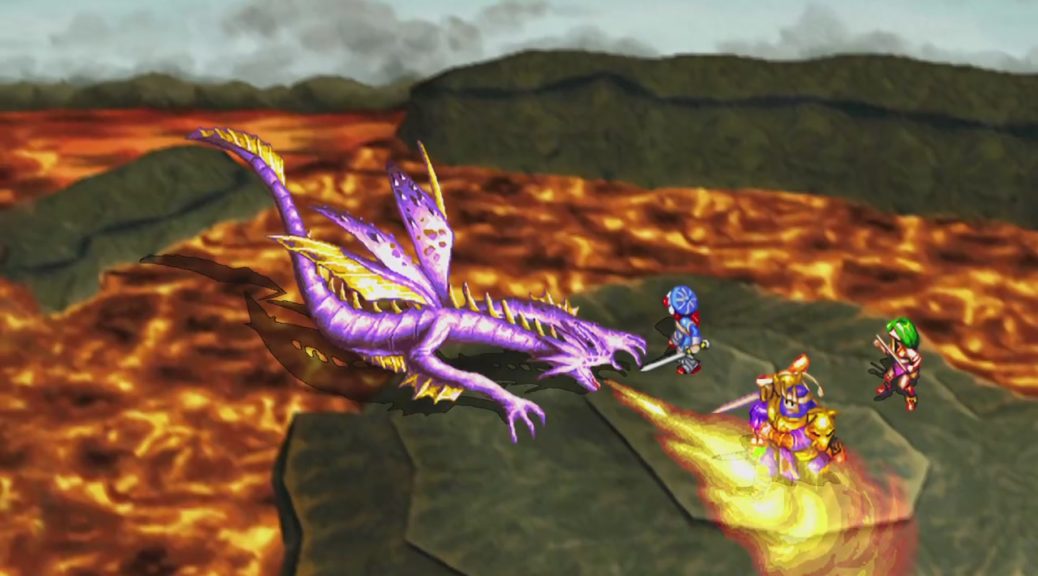 Namely, we get our first look at live gameplay and screenshots for the remasters of Grandia and Grandia II. Additionally, GungHo announced that the game would be a digital-only release, among other details.

Check them all out below, courtesy of Gematsu: