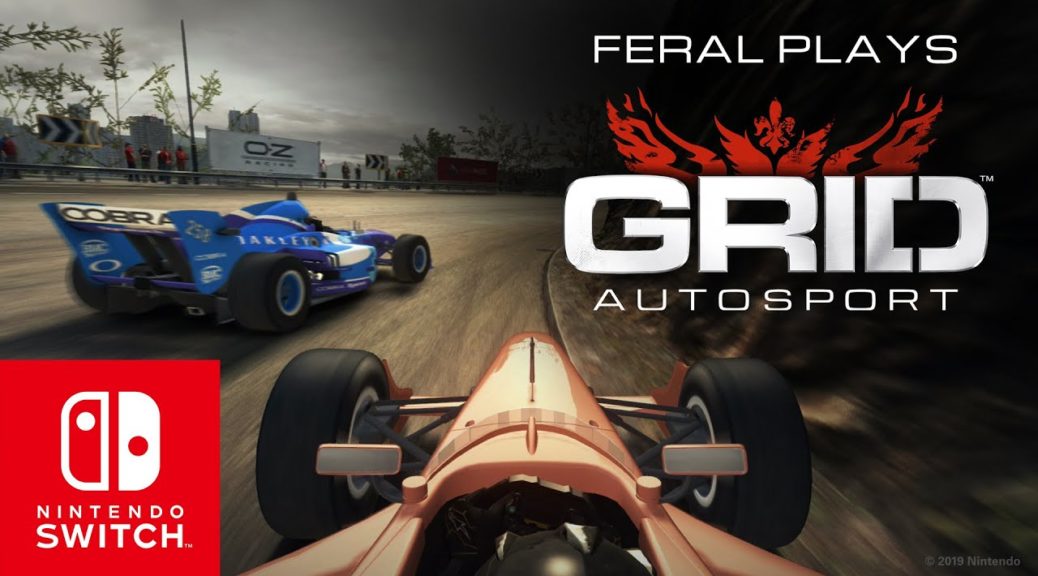 The game will initially be single player only but a free multiplayer update is currently in development. GRID Autosport can now be pre-purchased via the Switch eShop for USD 34.99. There is no mention of a physical release yet but we’ll update you as we catch more details.

In addition, Feral Interactive will host an AMA event at r/NintendoSwitch on September 17 at 12 noon ET / 5PM BST / 9AM PT.

GRID Autosport will launch on the system on September 19.

Check out the gameplay footage below:

As well as demonstrating race modes and car models, the video details Switch-specific features such as HD Rumble, configurable controls (including gyroscopic motion controls), and optimisation modes, which allow players to choose between three graphical settings:

GRID Autosport for Switch will initially be single player only. A free multiplayer update is in development.