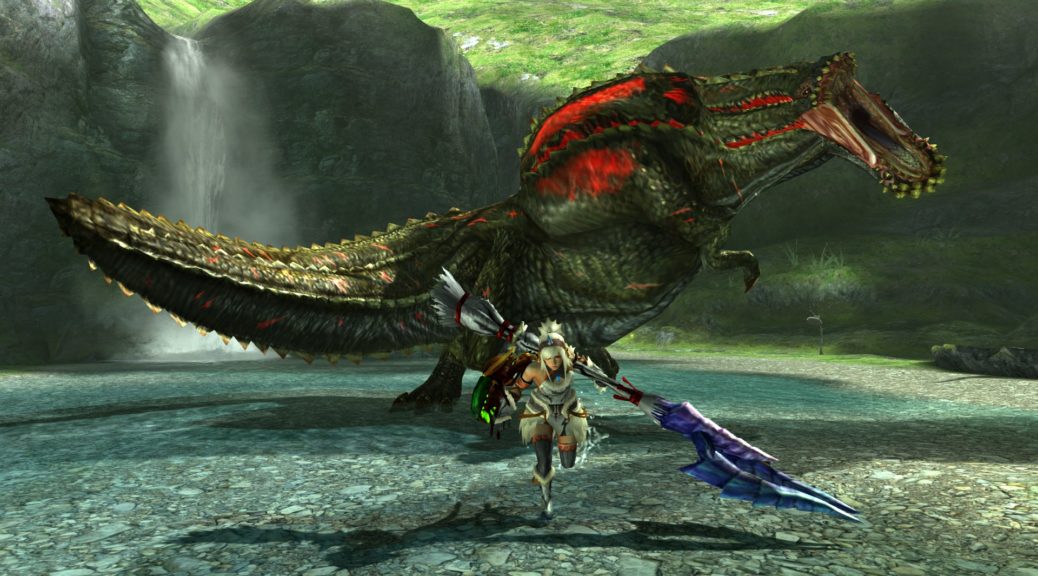 Monster Hunter Generations Ultimate has always been hunting the next big thing, carving for its loot to craft new armor and weapons and take on the next looming threat. While the high rank village quest might not give you the best materials to create the strongest weapons and armor, they do give some benefits such as unlocking additional box spaces and more. Similar to the Gathering Hub Key quests, they are rather unclear as to the sequence of which to clear.

Well look no further as we have compiled the list of quests you need to clear in order to get that next rank. These quests are specifically tailored to Single Player, so players having a hard time in the Gathering Hub quests should take on these quests and hone their proficiency before tackling on the harder ones in online lobbies.

Request: A Friend in Need (Hunt Barroth in Desert)

Spit It Out (Hunt Tetsucabra in Jurassic Frontier)

A Cure for Laziness (Hunt Uragaan in Volcanic Hollow)

The Baleful Comet (Say a Valstrax or repel it in Desert)

However, the quests do not end here. Feel free to clear more quests and you will find many more quests waiting for you to unlock! Have fun and good hunts!