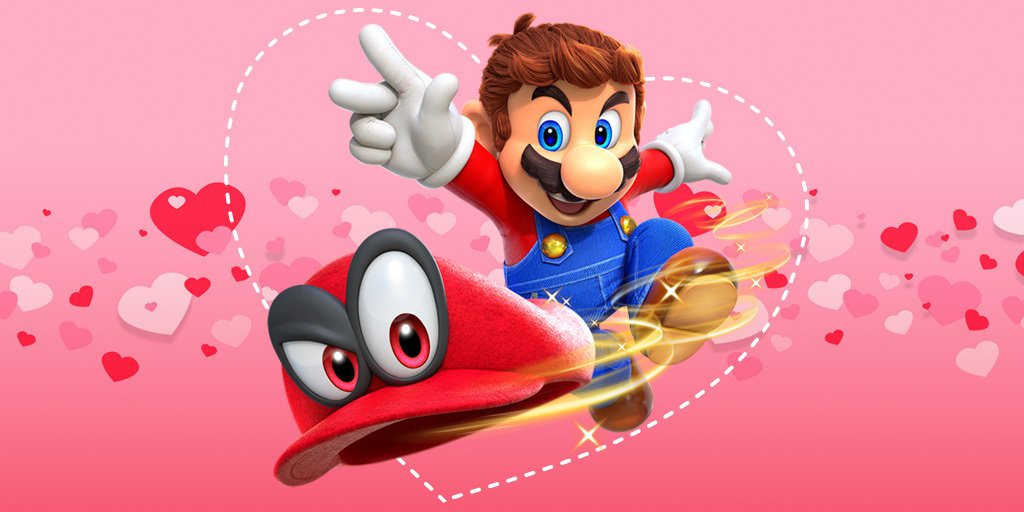 Having appeared in Tokyo 2020 Olympics promotion, you would think that Mario is hot stuff. Alongside him, Pikachu should also be synonymous with Pokemon fans worlds wide. So when the question came and Japanese netizens had to rank Japan’s most iconic characters, it would only be natural that the duo to be placed somewhere within the ranks.

In a recent poll by Japanese website Goo Ranking, Mario was voted in to be the third most iconic Japanese character, just after Pikachu at second place. The first went to the lovable blue robot cat Doraemon.

Here are the rankings:

Truth be told, it is hard to surpass the almost half a century old Doraemon, so Mario and Pikachu did have quite a good run in this poll. Maybe one day our Japanese Italian plumber and Electric Mouse can take the 1-2 finish.