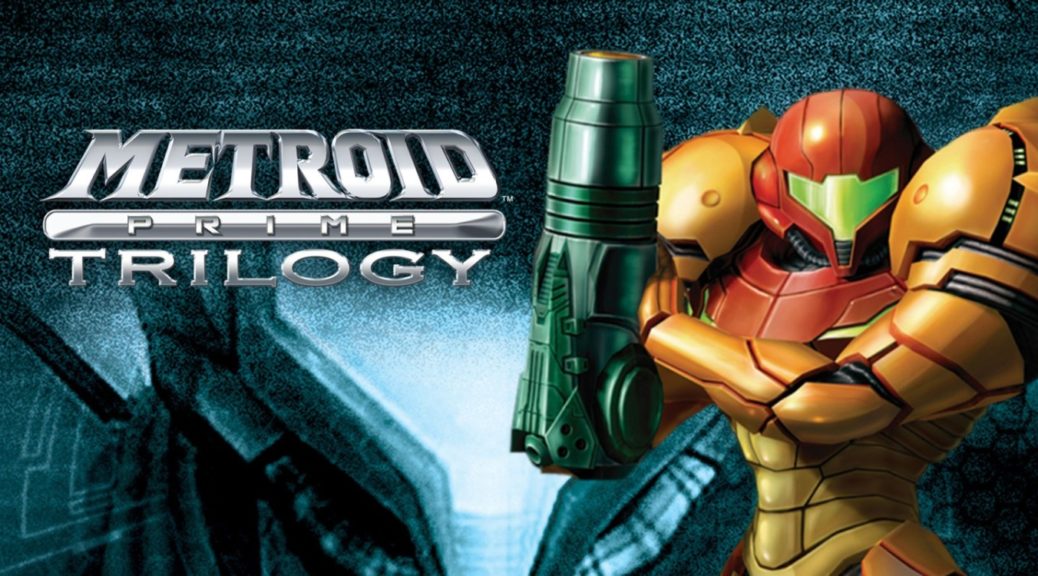 Previously, we reported on a listing of Metroid Prime Trilogy showing up on a Swedish retailer.

On a related note, Liam Robertson has straight out announced on Twitter that Metroid Prime Trilogy is actually launching on the Nintendo Switch.

That retail listing is based on hearsay but Metroid Prime Trilogy on Switch is a real thing.

If all are true, we’ll definitely find out on tomorrow’s The Game Awards. Surprise reveals have always been expected of the event.