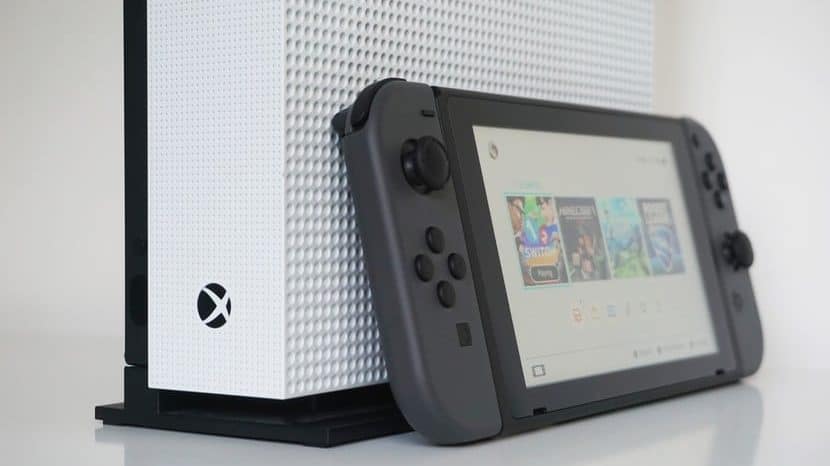 Bloomberg recently published a lengthy feature about the last 20 Years of Microsoft’s Xbox, where an interesting anecdote was shared about the company’s relationship with Nintendo back then.

According to the feature, the team behind the original Xbox apparently met with Nintendo at some point “to see if they would consider being acquired”, apparently in an attempt to secure exclusives for Microsoft’s new console. However, it seems that the meeting did not go too well, as former director of third-party relations Kevin Bachus recounted:

“Steve [Ballmer, ex-Microsoft CEO] made us go meet with Nintendo to see if they would consider being acquired. They just laughed their asses off. Like, imagine an hour of somebody just laughing at you. That was kind of how that meeting went.”

Later in the interview, head of business development Bob McBreen said that Microsoft also invited Nintendo to their offices in January 2000 to discuss the possibility of a joint venture where Xbox would make the hardware while Nintendo handled software. However, this discussion “didn’t work out”.

“We actually had Nintendo in our building in January 2000 to work through the details of a joint venture where we gave them all the technical specs of the Xbox. The pitch was their hardware stunk, and compared to Sony PlayStation, it did. So the idea was, ‘Listen, you’re much better at the game portions of it with Mario and all that stuff. Why don’t you let us take care of the hardware?’ But it didn’t work out.”

What do you think? What would the world be like if Nintendo games were Xbox exclusives? Let us know in the comments.