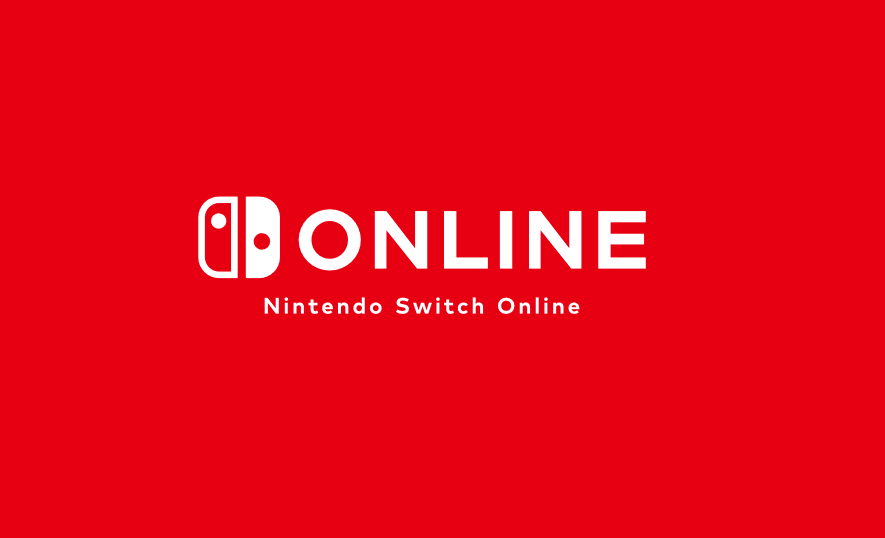 Nintendo has revealed that the subscription-based Nintendo Switch Online service will include save data cloud backups and NES games, among other things.

In an update to the official website for the service, Nintendo has revealed that the Nintendo Switch Online will include “Save Data Cloud Backup”. This is sure to be fantastic news for anyone who’s been worried about losing their save data for massive games like Skyrim or Breath of the Wild. Further details will be available closer to the September launch.

With online play added to every classic game, you can compete (or cooperate) online with friends, share your screen, or pass the controller, depending on the game. With the Nintendo Switch Online smartphone app, you can also voice chat during your play sessions.

You can read the full revealed details for Nintendo Switch Online on Nintendo’s official website.