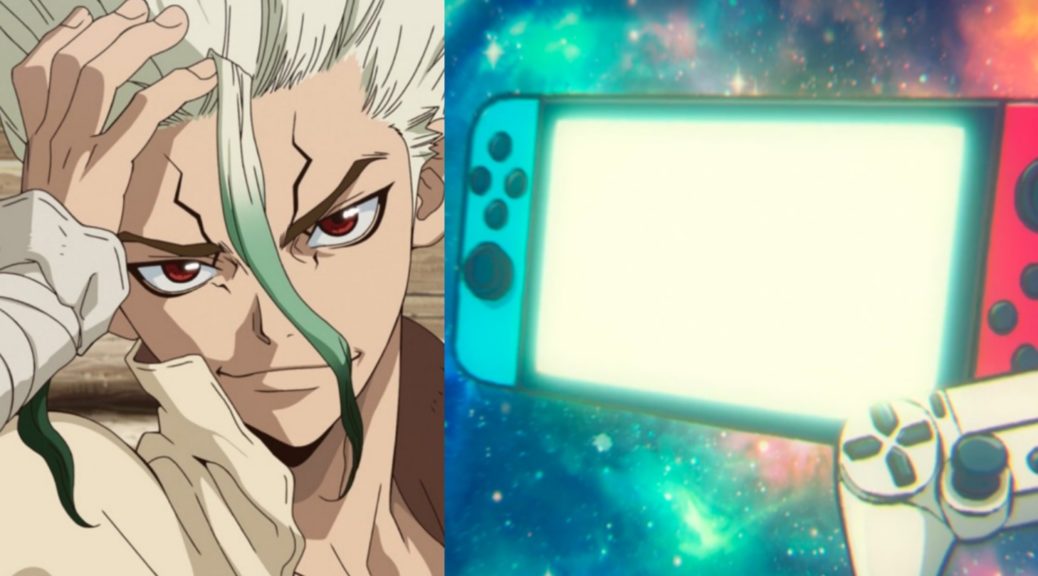 In the season finale of the anime Dr Stone, the Nintendo Switch made a cameo appearance when the main character, Senku, was telling the villagers about the entertainment the world had before the events of the petrification. 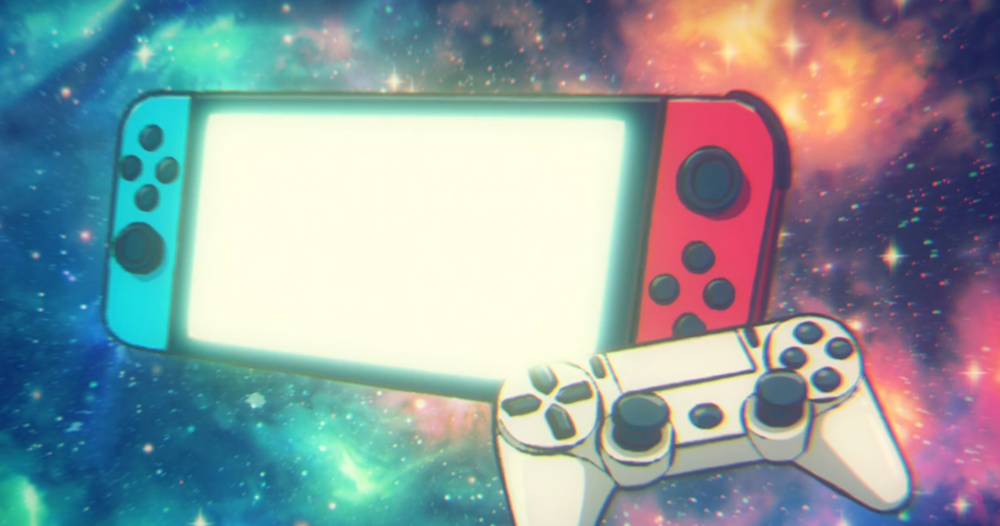 This isn’t the first time the Nintendo Switch has made a cameo appearance in an anime with it previously appearing in Yokai Watch.