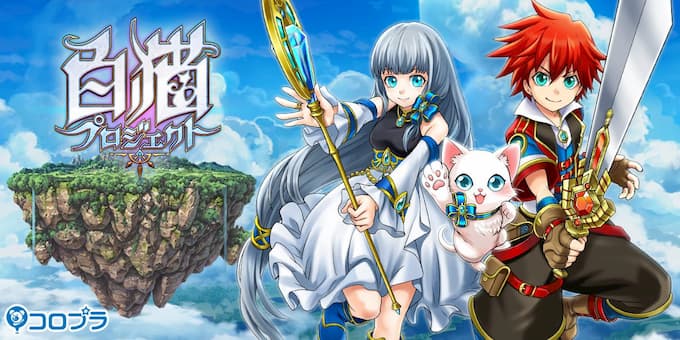 Several years ago, Nintendo filed a lawsuit against Japanese mobile developer Colopl, claiming that they had violated five of Nintendo’s patents in their smartphone RPG White Cat Project.

Since then, Nintendo has released a statement confirming that the lawsuit has now been settled. Although this statement does not include much details about the outcome due to an obligation of confidentiality, a separate report on Livedoor news claims that Colopl agreed to settle the lawsuit with a payment of 3.3 billion yen (approx $30 million USD), along with an agreement to pay for future licensing of Nintendo’s patents.

In a statement on their official website, developer Colopl confirmed that they agreed upon the settlement with Nintendo, and that they felt it was the best way to proceed. This news comes over a year after Colopl changed White Cat Project‘s control scheme in order not to infringe on the copyright.