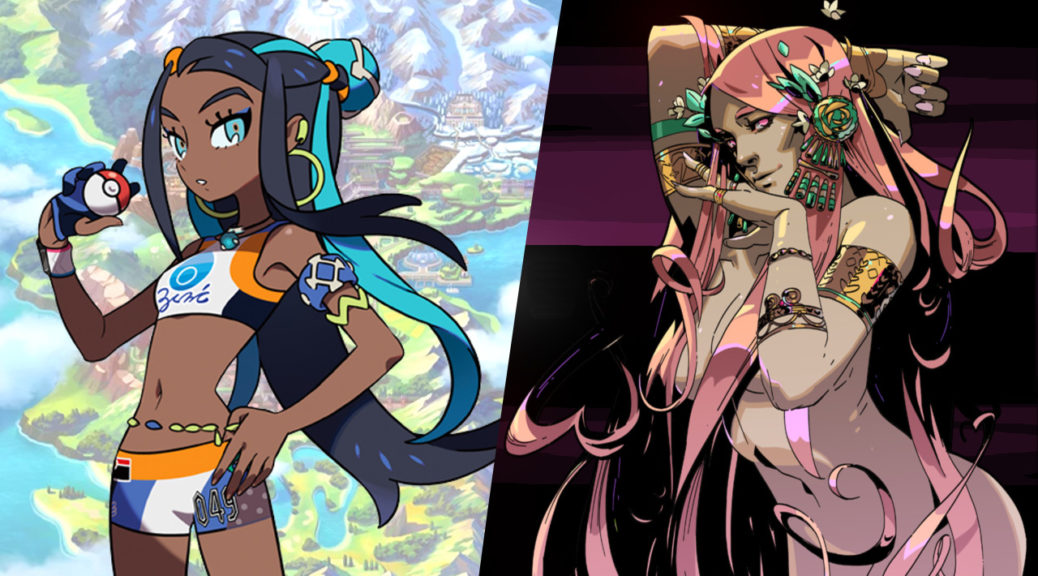 The Pokemon series has been a wellspring of interesting fan mash-ups to date – whether it be artists reimagining heroes from other franchises as Pokemon trainers, or recreating Pokemon characters in the style of other games. Well, here’s a little something similar that fans of the popular action game Hades will certainly love!

As seen below, an illustrator by the name of Erio has been reimagining the various deities of the game as Pokemon Gym Leaders – along with their own Pokemon partners as well! For example, Aphrodite takes on more of a fairy theme, with Sylveon and Hatterene by her side! Meanwhile, Athena takes on more of a Steel theme with Metagross and Aegislash as her team.

Take a look below:

Gym Leaders Athena and Ares would like to battle! ?️⚔️ pic.twitter.com/EsH7A8DALA

Gym Leaders Artemis and Dionysus would like to battle! ?? pic.twitter.com/JSPyc4wAVE

Gym Leaders Poseidon and Aphrodite would like to battle! ?? pic.twitter.com/M22VjkYTRk

Gym Leaders Zeus and Demeter would like to battle! ⚡️❄️ pic.twitter.com/U6ZymvxPFZ

What do you think of this mash-up? Would you love to see a Pokemon game with Olympian myths as its theme? Feel free to share below!