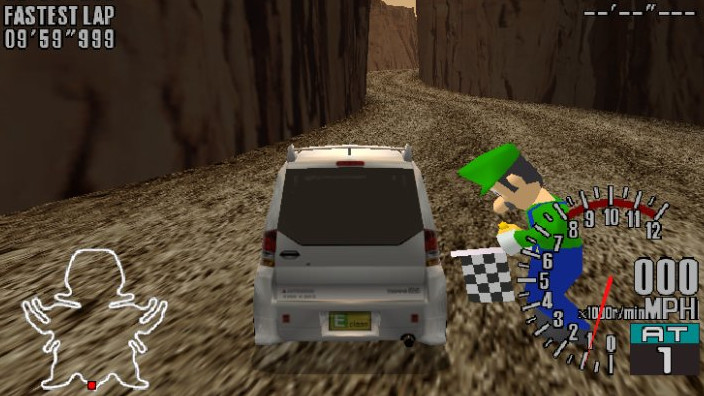 Back in the 90s, both Nintendo and SEGA were more often viewed as staunch rivals in the gaming industry. Under the surface, however, both companies often crossed paths in bizarre and unofficial ways – and one such example was recently unearthed by gaming preservationists!

Project Deluge, an archival initiative collecting 135 Dreamcast and 349 Xbox game prototypes, recently shared an interesting find within a prototype of SEGA GT for the Dreamcast. Namely, the playable build actually included a model of Nintendo’s Luigi as an NPC in the game!

It’s not quite clear why the prototype’s developers used Luigi as a placeholder character, as of the time of writing. Here’s a closer look at the Luigi model in action below:

The prototype will be in the @HiddenPalaceOrg palace Deluge Project. By chance, I discovered this wink at the end of the live presenting the continuation of their project

While the mystery of this hidden Luigi may never be truly resolved, it’s certainly a fun peek into the shenanigans that both Nintendo and SEGA indulged in years ago!

What do you think? Feel free to share below.