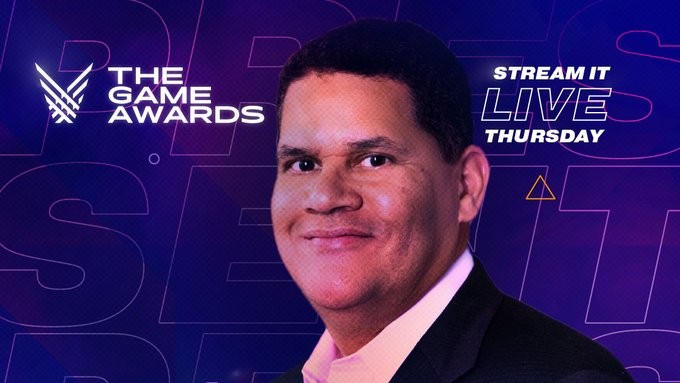 As fans will know by now, Reggie Fils-Aimé stepped down as Nintendo of America’s president earlier in April – with many bemoaning that he probably won’t make another public appearance in the world of gaming. Well, it looks like that won’t be the case at this year’s Game Awards on 12 December 2019!

The Game Awards official Twitter has officially revealed that Reggie will be returning as one of the show’s presenters, instead! For now, it is unknown how much of the show he will be presenting, but we know that other guest stars such as Muppet characters Dr. Bunsen Honeydew and Beaker will be joining him.

Of course, fans of the Nintendo ex-president were elated at this news – with many cheering on his return to the public world of gaming.

ok, nintendo already won, the regginator is back

MY BODY IS REGGIE

We’ll report back if we hear more about Reggie’s involvement with the show, stay tuned!