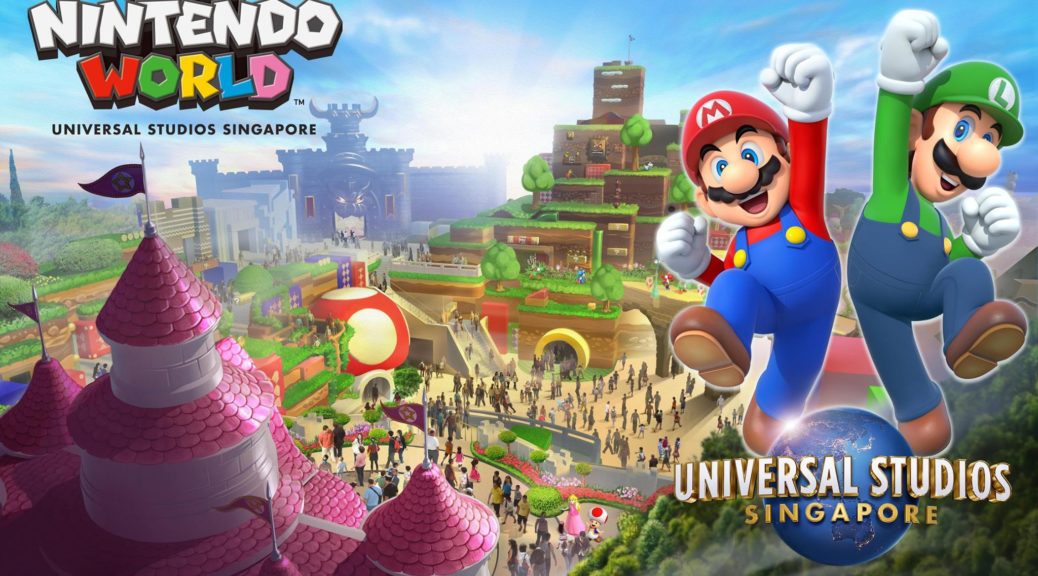 Recently, Masahiro Sakurai released a new book in Japan which has now been translated by Ayumi Tachibana on the Smash Boards.

Here is a roundup of what Sakurai said about his thoughts on the upcoming Super Nintendo World:

-He further continued to talk about with the very big budget Nintendo have for Super Nintendo World, Sakurai and his team would be able to make all the Super Smash Bros games including future installments.