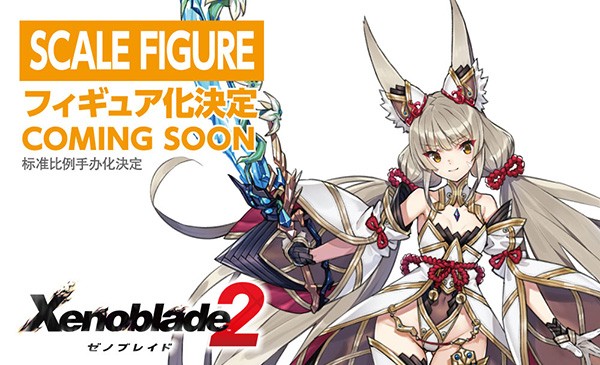 Xenoblade Chronicles 2 fans can now look forward to adding another marvelous scale figure to their collection in the future!

During this year’s WonHobby 32 online exhibition, Good Smile Company revealed that an official Scale Figure of Nia is now in development! While we have no further details other than the concept artwork below, fans can probably expect the figure to be 1/7 Scale like Good Smile Company’s past Xenoblade Chronicles figures. 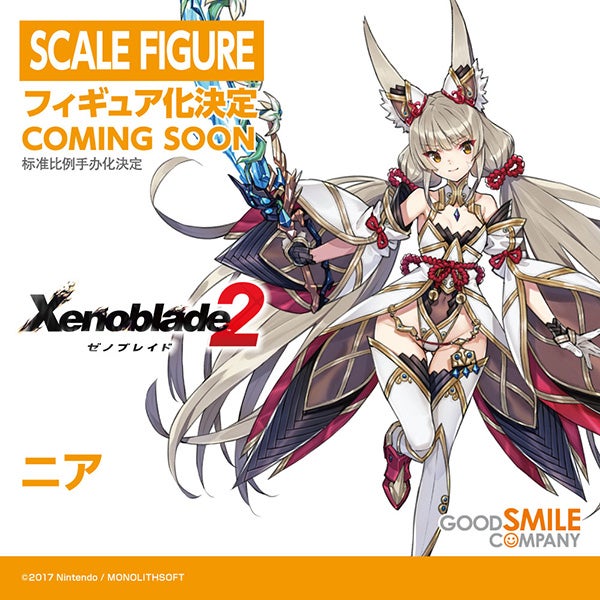 We’ll report back when we hear more in the future. Stay tuned!