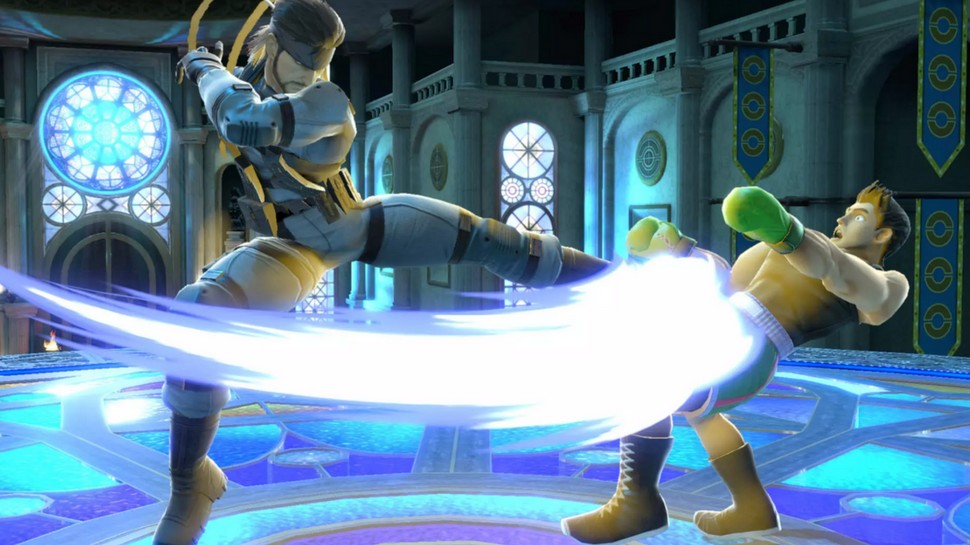 Custom moves and equippable items will not be making a return in Super Smash Bros. Ultimate, a Nintendo rep confirmed.

But all is not lost as there is still one sole character in Ultimate whose moves players can still customize – the Mii fighter. Still the same, various options for special attacks can be chosen for each Mii fighter class.

These features were previously added in Super Smash Bros. for Wii U and the 3DS. It’s a bit of a letdown that Nintendo has decided to scrap the features. But as these were opted out, Ultimate has introduced a new method of customization in the form of Spirits.

Learn more about Spirits on our previous report here and here.