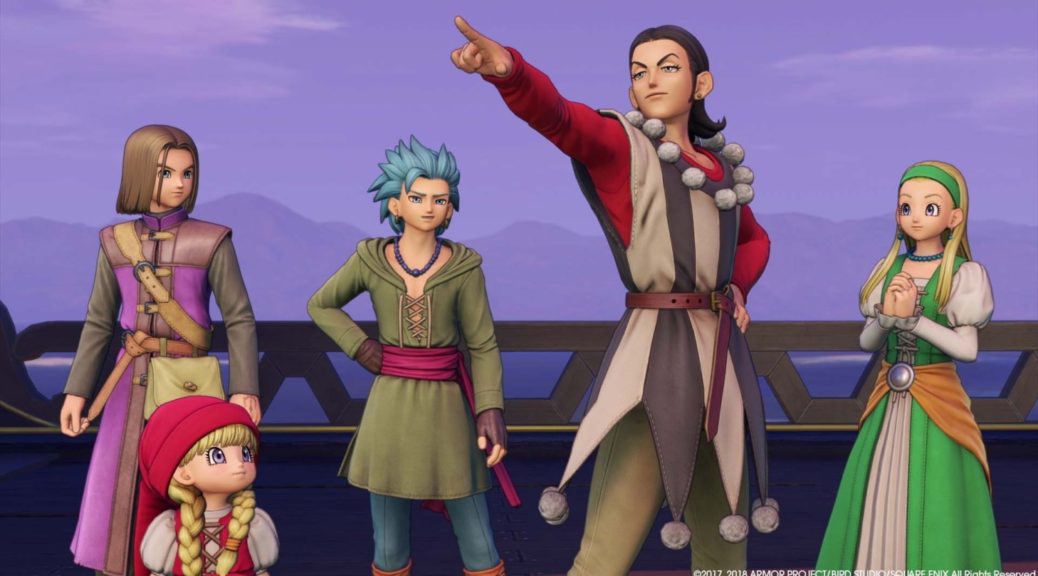 We have a new update on a certain feature added exclusively for the Switch version. It appears that you can finally choose the character you would want to marry.

Before going into some details, be warned of some story spoilers  for the Dragon Quest XI: Echoes of an Elusive Age.

Here’s what Yuji Hori, the game’s designer and writer, had to say:

“In the game’s story you can marry [redacted due to spoilers], but I thought that people would want to choose from various characters, so we’ve added that,” Horii said. “While it isn’t marriage, you can even choose Erik or Hendrik—so you can choose the person you live with.”

“You can choose the partner you live with.”

There you have it. It certainly gives something to look forward to for the Switch version of the game. Love wins!