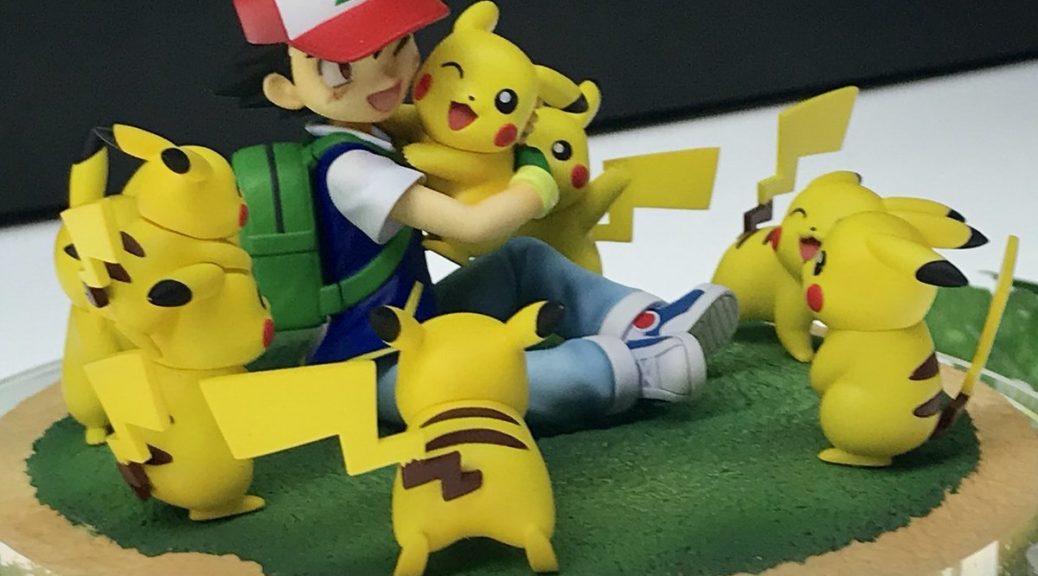 During today’s Mega Hobby Expo in Japan, two new Pokemon prototype figurines were announced and shown for the first time to the Japanese public.

First, MegaHouse’s high quality G.E.M. series will be seeing the addition of Ash and Pikachu (Lots of Pikachu Ver.) in late October 2018 for 7850 yen. 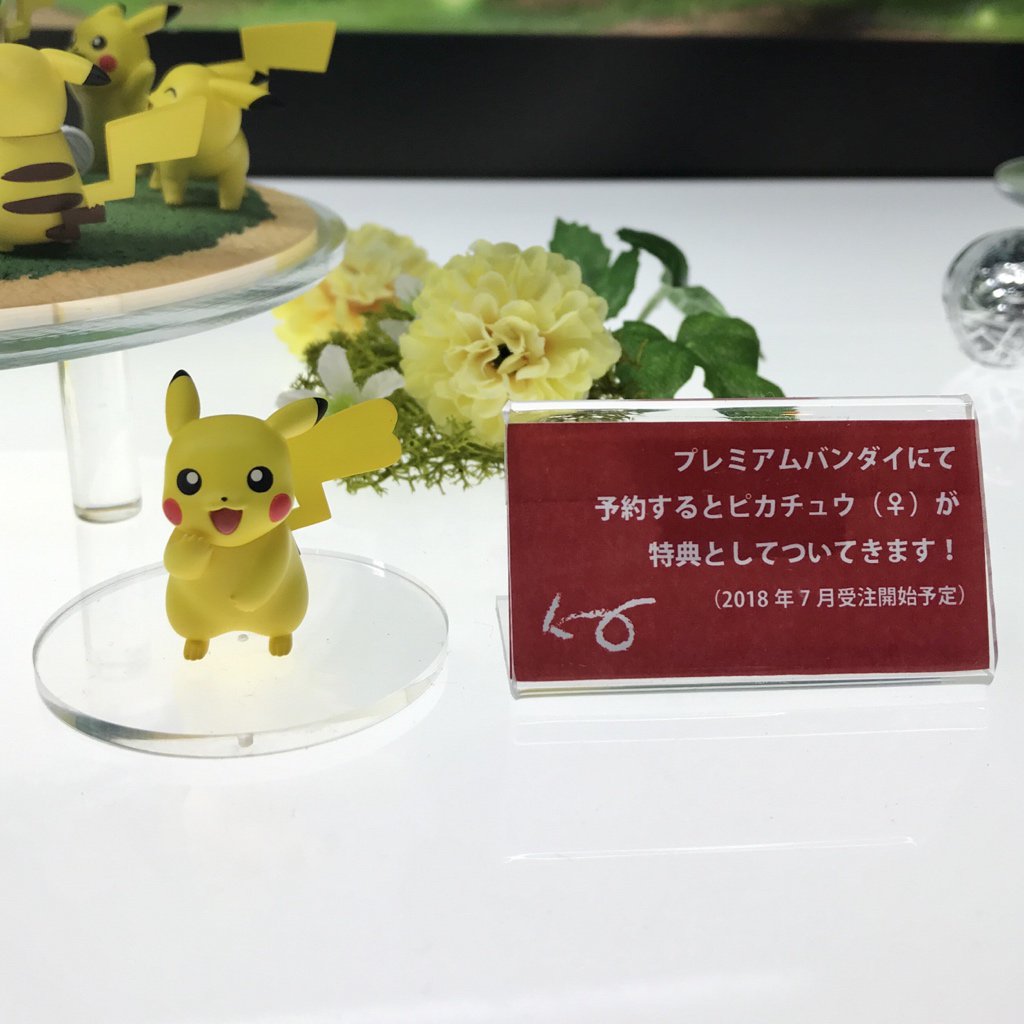 Next up in the G.E.M. series is Mew and Mewtwo fighting each other.