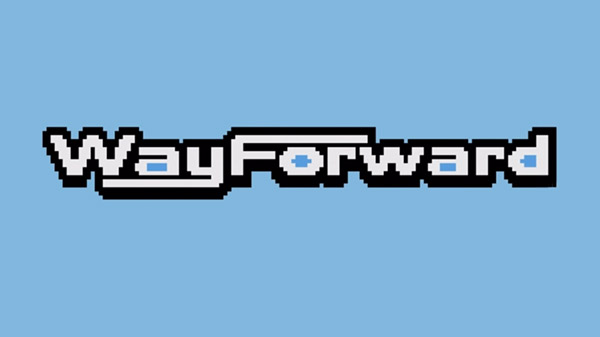 It looks like more Kunio-kun action could be hitting gamers in the future, with a refreshing take by WayForward.

Apparently, The Australian Classification Board has rated a game by the name of ‘River City Girls‘. The name appears to be a spin on the River City Ransom games – which adapt Kunio-kun for western audiences.

What’s more interesting is that the website lists WayForward as the unannounced game’s developer. WayForward are well-known for featuring attractive girls as the lead characters of their games (Shantae being the prime example) – so a Kunio-kun game starring ladies instead seems right up their alley! 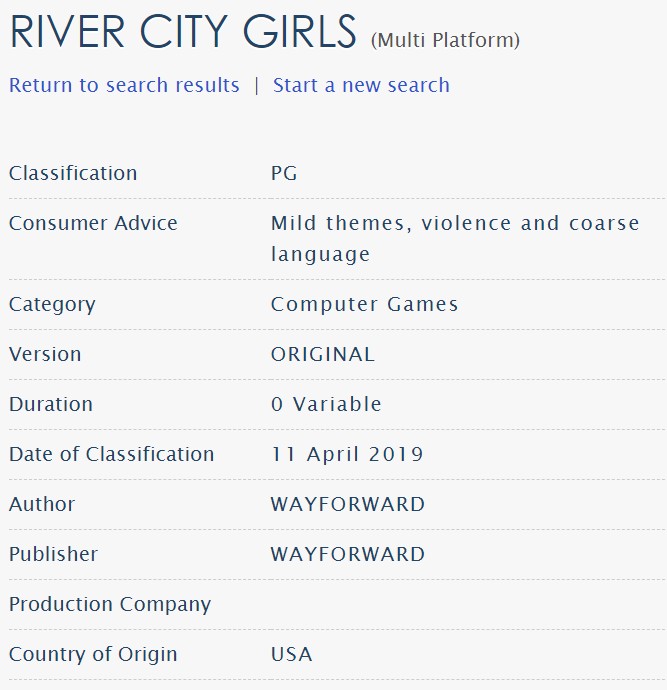 For now, we urge all readers to take this as unconfirmed information. We’ll be waiting to report back if WayForward makes an official announcement about this in the future.