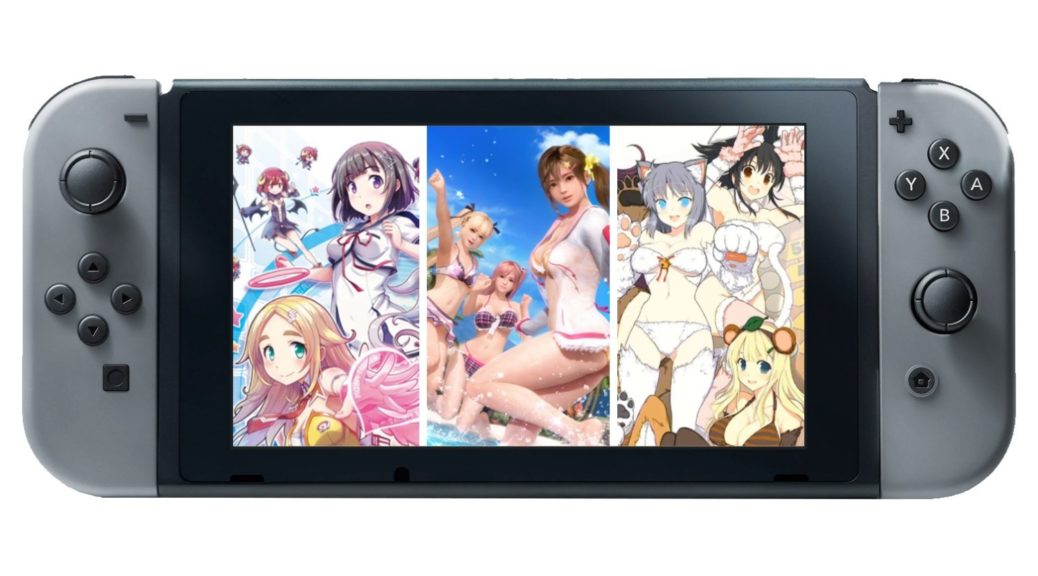 It looks like the Switch will continue to support videogame developers in whatever ideas they have, without Nintendo slamming an iron fist on them.

In its recent Annual General Meeting of Shareholders, Nintendo president Shuntaro Furukawa replied to several questions. One of these questions, of course, alluded to Sony’s increasingly aggressive regulation of sexual content in PS4 titles. Namely, it asked if Nintendo would similarly censor third-party content on its Switch console.

In response, Furukawa reiterated that Nintendo would leave content regulation of third-party titles up to ratings boards like CERO and the ERSB. Alternatively, he stated that responsible parents can still use the Switch’s parental control functions to protect their children from suggestive content.

Furukawa even took an elegant jab at Sony after that – by stating that ‘platform-holding companies’ would hurt the diversity of games in the industry if they chose ‘arbitrarily’ what gaming content should be allowed into the market.

Nintendo has reaffirmed that they believe existing 3rd party rating systems and parental controls are the best approach to content regulation. This is from Nintendo president Shuntaro Furukawa at this year's Annual General Meeting of Shareholders pic.twitter.com/T5WM21BT91

In case you have trouble reading the excerpt from the Tweet, here it is in full below:

“Nintendo, as do 3rd-parties and their software, applies for an objective rating from 3rd-party organizations prior to release. If platform-holding companies choose arbitrarily, the diversity and fairness in game software would be significantly inhibited. We provide parental controls that can be used to apply limits.”

This response is in stark contrast to how Sony’s policy has handled many third-party titles since last year. For starters, it pressured the developers of Nora to Oujo to Noraneko Heart to censor many of its scenes with hilarious light beams on PS4. These same policies also likely coerced Koei Tecmo to exclude many items and even revealing swimsuits from the PS4 port of Dead or Alive Xtreme 3 Scarlet. D3 Publisher even created a totally censored version of Omega Labyrinth Life just to fit Sony’s policies. Meanwhile, none of these games experienced the same censorship on Nintendo Switch.

This extra level of regulation from Sony’s internal ranks have unnerved even prominent developers. These new regulations have been so nebulous that Inti Creates is now pondering the future of its Gal Gun games, and Marvelous is projecting lower sales for its ‘sexy’ titles in the future. Meanwhile, Kenichiro Takaki left his beloved Senran Kagura IP behind altogether – because he felt that the series was being strangled by Sony’s policies.

This is not to say that Nintendo itself hasn’t enacted some form of censorship on the Switch before. However, those instances have had minimal impact on videogaming content itself. For example, the eShop listing of Metropolis: Lux Obscura covered-up some nipples – but only in screenshots, and not within the game itself. Similarly, the eShop artwork of Moero Chronicle Hyper covered up the underwear of one female character – with no actual alterations to the game’s lewd dungeon content. As Nintendo has stated, it will leave actual content regulation of third-parties to ratings boards only.

What do you think about all this? Is Nintendo becoming the shining star of the industry? Or is Nintendo naive about suggestive content in videogames? Feel free to share your thoughts in the comments below.